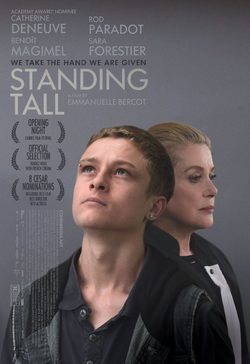 French movie directed by Emmanuelle Bercot ('On My Way', 'The Players', 'Backstage') written by her and Marcia Romano. 'Standing Tall' tells the story of Malony, a young boy who has been in conflict with the school and with the law since he was six. He was left behind by his mother when he was a child, and since he has spent a lot of time in court as a young delinquent. But Florence Blaque, a juvenile judge, and Yann, a special educator, are convinced that they can save him from the spiral of revolt and violence in which he seems to be caught for the rest of his days. Will they attain their end in spite of everything, in spite of Malony himself who is his own worst enemy? 'Standing Tall' stars Rod Paradot, Catherine Deneuve, Sara Forestier, Benoît Magimel, Aurore Broutin and Ludovic Berthillot. The film was selected to open the 68th Cannes Film Festival in 2015. 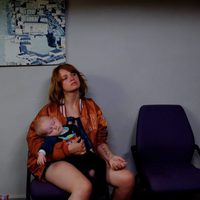 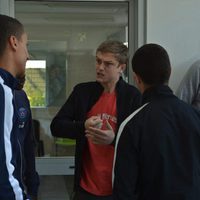 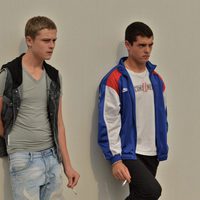 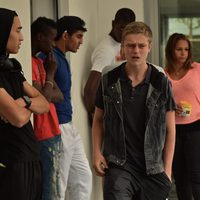 ?
Write your own 'Standing Tall' review.

Gérard Depardieu was considered for the role of the judge finally played by Catherine Deneuve. Several of the center instructors are played by real life ones. Emmanuelle Bercot drew her inspiration from the experience of her uncle who used to be in charge of a youth rehabilitation center for young people in conflict with the law in Brittany.