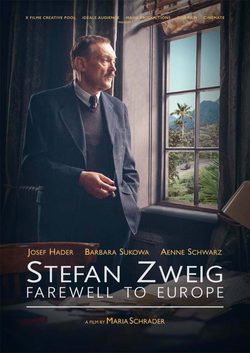 Narrates the life of the Austrian writer, biographer and social activist Stefan Zweig, an influential figure during the first half of the twentieth century. Coming from a family of well-off Jews, his works were marked by his pacifist and anti-war character. Exiled in Zurich during the interwar period, his work was very popular between 1920s and 1930s. Among his novels known are those dedicated to Mary Stuart and Fouche, also a written dedicated to Marie Antoinette, which it was adapted film. At the outbreak of World War II, Zweig took refuge in Paris and later in London, becoming a British citizen. During this tumultuous period, Zweig and his wife Charlotte manage to flee to South America, settling in Brazil, where the couple committed suicide in 1942 believing that Nazism triumph and rules the world. His literary and essayistic legacy enjoys prestige and value have become one of the leading figures of European literature of the twentieth century. 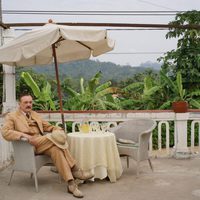 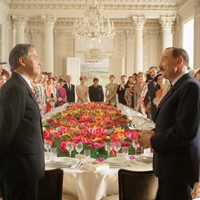 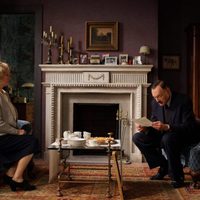 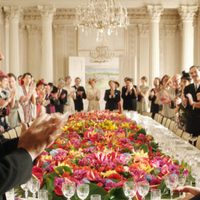 ?
Write your own 'Stefan Zweig: Farewell to Europe' review.