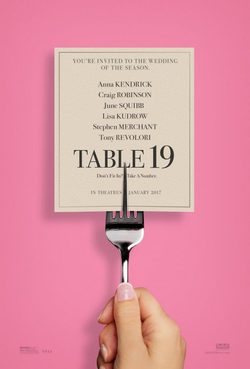 'Table 19' is an American comedy directed by Jeffrey Blitz and written by Jay Duplass and Mark Duplass. After being dumped by the best man, irritable wedding guest Eloise (Anna Kendrick) is stuck at a table of losers at the reception. When Eloise and the others on her table (Lisa Kudrow, Tony Revolori, Craig Robinson, Stephen Merchant and June Squibb) realise they've been put at the back due to their host's disdain, they vow to ignore the snub and follow their party dreams instead. As everyone's secrets are revealed, Eloise learns a thing or two from the denizens of Table 19. Friendships - and even a little romance - can happen under the most unlikely circumstances.The film is produced by 21 Laps Entertainment and distributed by Fox Searchlight Pictures. 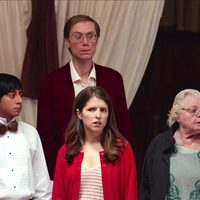 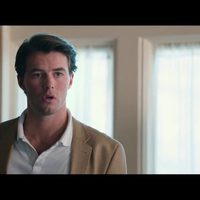 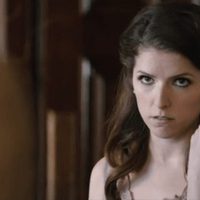 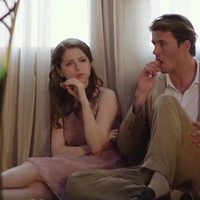