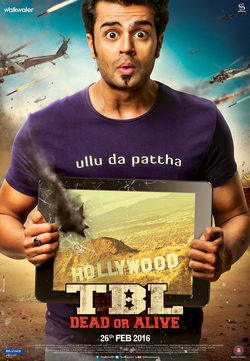 The sequel to the 2010 film 'Tere Bin Laden'. The movie is directed by Abhishek Sharma, who is also one of the three writers of the script. The actors Iman Crosson, Sikander Kher, Piyush Mishra, Manish Paul, Pradhuman Singh, and Mia Uyeda are the protagonists of this story. 'Tere Bin Laden: Dead or Alive' is a comedy that tells the story of a Bollywood director who is hired to make a film focused on one of the most feared terrorists of the story: Osama bin Laden. Faced with such challenge, the filmmaker decides to follow a strategy: he'll use a Osama doppelganger to prove his death. However, this plan begins to become unstable when a taliban arms dealer steals his idea to prove that he is alive. 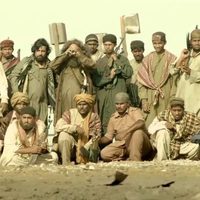 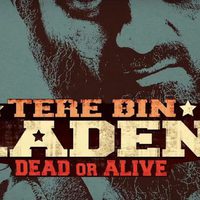 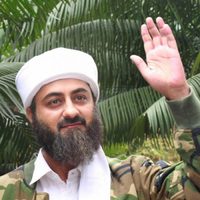 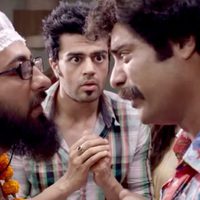 ?
Write your own 'Tere Bin Laden: Dead or Alive' review.

Abhishek Sharma who had directed the first Tere Bin Laden will also be directing this film.