Thank you for the bombing 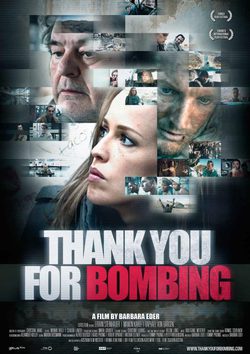 Director Barbara Eder collects three stories of many other war correspondents in this intense story. In the first, a veteran journalist is sent to a new destination although not very convinced of his mission. When he is about to catch the plane, a familiar face (that of a dangerous war criminal) makes their tasks rethink. In the second, a journalist investigates a striking episode involving a burning Korans by two US soldiers. In the latter case, a risky reporter intrudes into the most dangerous area of conflict. Austrian feature film production starring Erwin Steinhauer, Manon Kahle and Raphael von Bargen. Drana co-written by the director Barbara Eden in collaboration with Michael Glawogger.

Cast Thank you for the bombing

Trailer 'Thank you for the bombs' 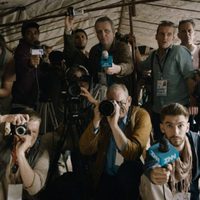 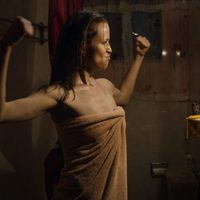 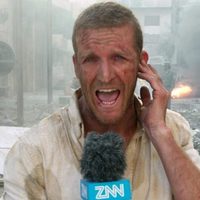 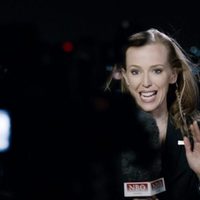