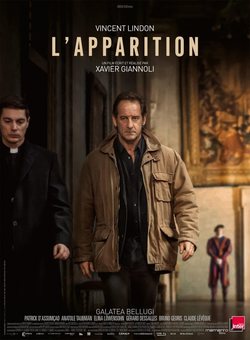 Jacques is a journalist who works for a French newspaper. One day, Jacques receives a call informing him of an event that occurred in a small town in southeastern France that has caused commotion before the religious community: An 18-year-old girl claims to have witnessed the appearance of the Virgin Mary. The rumor will soon spread and a phenomenon of great magnitude will form before the affirmations of the young woman, resulting in many pilgrims deciding to travel to the town, to the place of the alleged apparitions. Jacques, a man completely alien to the religious world, will decide to be part of the matter to inform and offer a clarifying vision of the event. Director Xavier Giannoli directs this film starring Vincent Lindon, Galatéa Bellugi and Patrick D'Assumçao. 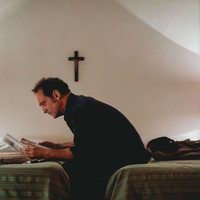 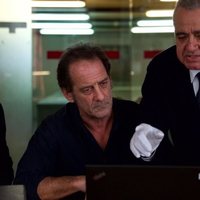 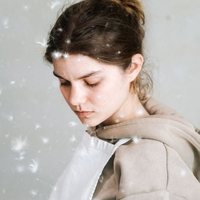 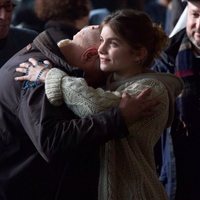 ?
Write your own 'The Apparition' review.

Inspired by the true story of Saint Bernadette of Lourdes. A young girl who, in the age of 14, had all together 18 apparitions of Virgin Mary in the late 1850s.