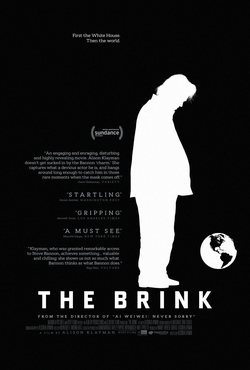 Steve Bannon, the self-proclaimed nationalist and founder of the organisation The Movement which aims to promote European economic nationalism, was the driving force behind Trump's 2016 presidential campaign, after the success of which he was promoted to White House chief strategist in 2017. Before forced to step down after a far right rally in Charlottesville turned uncontrollably aggressive, it was widely said that though Trump held the presidency, Bannon held a great deal of the power as one of Trump's most trusted advisors regarding domestic and foreign policy. In 'The Brick', director Alison Klayman ('Take Your Pills') creates a character study of the controversial figure of Steve Bannon and his conviction that nationalism and far right politics are necessary in the modern world. Klayman and her crew follow Bannon through a year of his life and work post-White house, watching the tour he constructs designed to establish himself as the head of a populist movement set to encompass the globe. Though she avoids interviewing him directly, Klayman calls Bannon out from behind the camera in an attempt to strip back all bravado and see if Bannon's defense of his politics can truly stand up against the aggressive sentiments far right leanings have recently provoked in many areas of the United States. Hide full plot... Show full plot 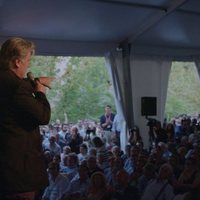 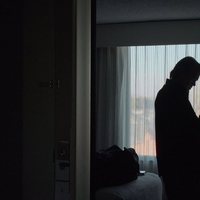 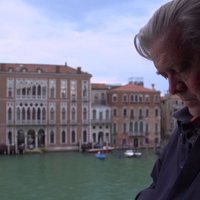 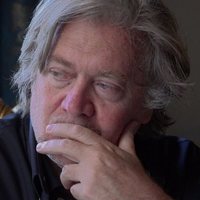 ?
Write your own 'The Brink' review.