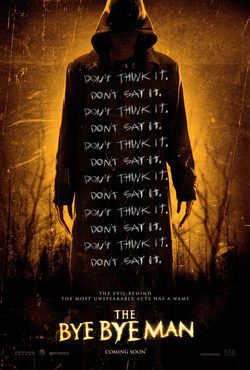 'The Bye Bye Man' focuses on three friends who stumble upon the origins of Bye Bye Man, a mysterious figure who, as they discover, is behind the most unpleasant human acts. Gradually Elliot, John and Sasha will realise that unexplained cases of violence do, actually, have an explanation, and fight against fear to face the terrifying threat that lurks behind them that threaten the lives of all of them. This is the fourth film of director Stacy Title with performances from Douglas Smith ('Percy Jackson and the Sea Monsters'), Lucien Laviscount ('Honeytrap') and Doug Jones ('Pan's Labyrinth') as the villain. The script is run by Jonathan Penner, from the original story by Robert Damon Schneck. A Intrepid Pictures and Los Angeles Media Fund (LAMF) production. 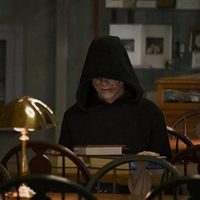 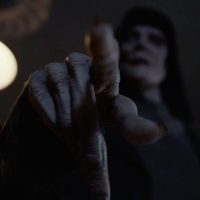 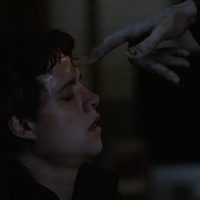 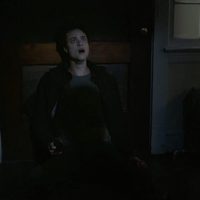 ?
Write your own 'The Bye Bye Man' review.

Previously rated R by the MPAA for "bloody horror violence, language and some sexuality.