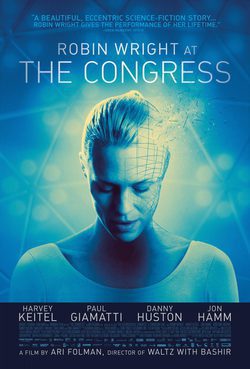 Robin Wright, playing the role of herself, gets an offer from a major studio to sell her cinematic identity: she?ll be numerically scanned and sampled so that her alias can be used with no restrictions in all kinds of Hollywood films ? even the most commercial ones that she previously refused. In exchange she receives loads of money, but more importantly, the studio agrees to keep her digitalized character forever young ? for all eternity ? in all of their films. The contract is valid for 20 years. The Congress follows Robin as she makes her comeback after the contract expires, straight into the world of future fantasy cinema. 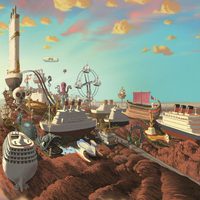 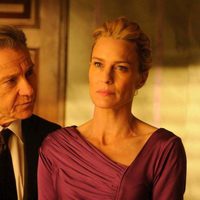 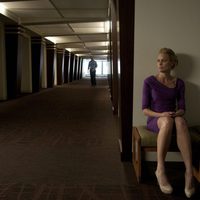 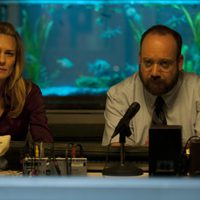 ?
Write your own 'The Congress' review.