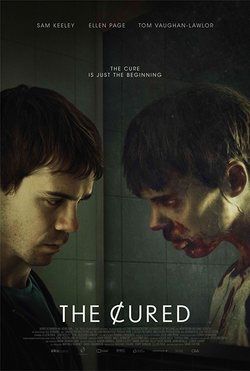 After six years living in a post-apocalyptic world, a cure is discovered to the virus that has been turning the persons in zombis. Europe is destroyed and the reimbursement of affected after his cure generates a new crisis. Those who had been infected are rejected and isolated by the people and even by his families. In addition, they feel guilty and furious 'cause they remember all the acts that they realized while they were infected. The movie is about Conor, who is rejected by theirs parents, and Senan, who though it is accepted by his family, hides a great secret. After a polemic discussion of the government to eliminate to the resistance that still threatens, appears a terrorist movement that returns to plunge the world in the chaos. 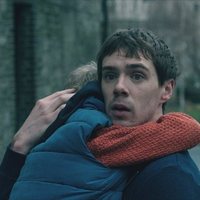 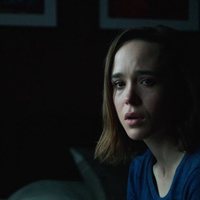 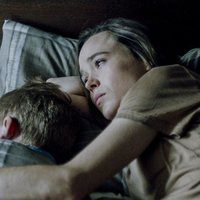 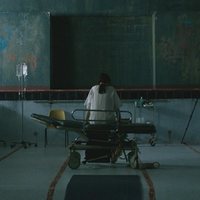 ?
Write your own 'The Cured' review.