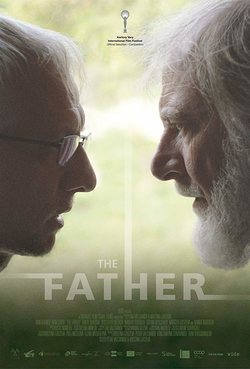 Vasil (Ivan Savov, Ostrovat na sinite ptitsi') has just lost his lifelong partner, his beloved wife Valentina (Maria Bakalova, 'Dream Girl'). A day after her death, Vasil and his son Pavel (Ivan Barnev, 'Trampoline') discover that Valentina is trying to persistently call their neighbor by phone. As a good fan of the supernatural, Vasil embarks on a journey to meet a famous medium that helps him contact his wife, forcing his son Pavel to accompany him and control his old father to stay out of danger. Although Pavel tries to make his father not to do it, Vasil stubbornly insists on doing things his own way. In this unbridled journey that both undertake, they will face the feeling of guilt in the face of the loss of a loved one and rediscover their relationship. 'The Father' is an intimate family drama about the difficulties of connecting with those around us. As the image gains impulse, its history unfolds in many organized absurd or comic situations. The film is directed by Kristina Grozeva and Petar Valchanov, directors of 'The Lesson' and 'A Minute of Glory'. It had its international premiere at the Karlovy Vary Festival, winning the prize for Best Film. In Spain it participated in the latest edition of the Seminci within the official section. 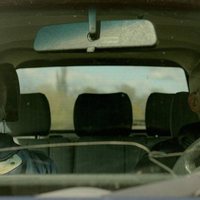 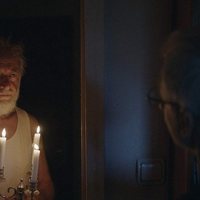 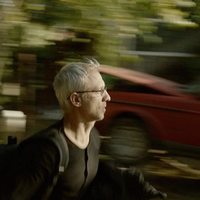 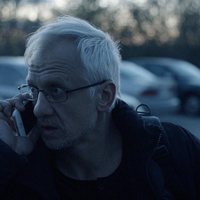 ?
Write your own 'The Father (Bashtata)' review.