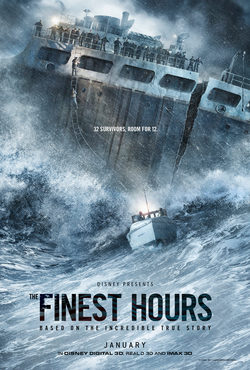 'The Finest Hours' is a Disney movie drama-tinged thriller genre. It is directed by Craig Gillespie and written by Eric Johnson, Scott Silver, and Paul Tamasy. Starring Chris Pine, Casey Affleck and Ben Foster, among others. The film is based on an extraordinary true story of the greatest rescue by a small boat in the history of the Coast Guard. Occurred in 1952 off the coast of Cape Cod, two oil tankers, the SS Fort Mercer and SS Pendleton, were destroyed by the winter winds and waves of the sea, causing massive destruction. The crew of the boat were saved by a small boat, which acted quickly and heroically to save the lives of almost all members of the crew of the vessels, risking their lives in the ocean. 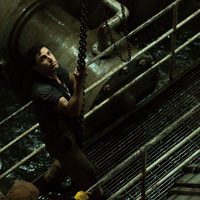 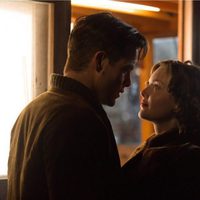 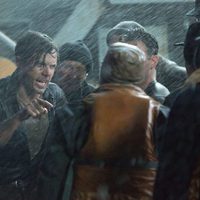 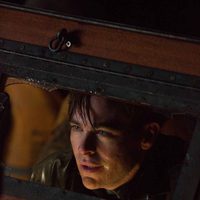 ?
Write your own 'The Finest Hours' review.

The original Coast Guard lifeboat launch used to rescue the Pendleton survivors, CG36500, still exists and is maintained in perfect condition at Rock Harbor in Orleans, Massachusetts. The vintage police car used in the film was borrowed from the Orleans Police Department, a Cape Cod town not far from Chatham. This movie is mainly being filmed in the New England town, Chatham.