The Flight of the Dove 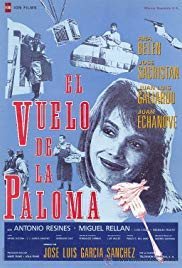 Paloma is a beautiful but unhappy woman that lives a bad life with her husband, without any future coming. One day, in the square opposite her house, the team of a film arrive, with an actor she deeply admires being part of it. When she achieves to meet him, her life is turned dowm, and it begins to have a purpose again. One of the best Spanish comedies in the 80's, with a cast full of outstanding actor and actresses of the Spanish cinema, leaded by the Goya de Honor winner Ana Belén. The film was directed by José Luis García Sánchez, winner of the Golden Bear in Berlin Film Festival with his movie 'Las truchas'. The script was written by the legendary Rafael Azcona ('The Executioner', 'Belle Époque'), winner of six Goya Awards and the Goya de Honor.

Cast The Flight of the Dove

'The Flight of the Dove' Trailer 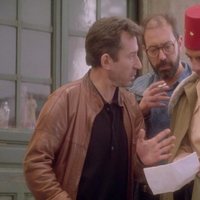 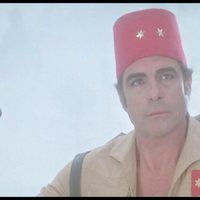 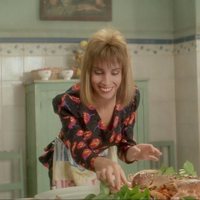 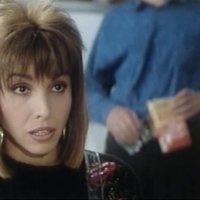 Reviews The Flight of the Dove

?
Write your own 'The Flight of the Dove' review.

Trivia The Flight of the Dove

The film was first released in the Panorama section of Berlin Film Festival. José Luis García Sánchez, director of the movie, was an usual name in the German festival, where he even won the Golden Bear. The film was nominated to 5 Goya Awards in the forth edition of the ceremony: Best Actress, Best Original Screenplay and three different candidates in the Best Supporting Actor category. The film could not win any of the awards. The film is released again in 2018, in order to celebrate its 30th anniversary, with a restored copy.