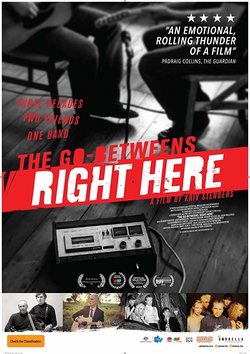 Leyends of indie rock scene, the Go-Betweens gave a whole Australian generation a, enthusiasm soundtrack in the 80s developing a personal style that mixed anger with sensibility, a style that avoided everything that was mainstream and got to the very top. 40 years of making, the documentary tells the story os the beginning of the band in 1977 in Queensland, Australia, up until 2000, when the band reformed itself and lost a member. The documentary reveals how the love, dreams and art shared between all the members is still inspiring young generations, even after their death. The film believes itself as the definite tribute not only to a band, but to a whole generation that lived live their success. 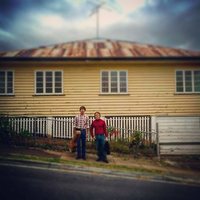 ?
Write your own 'The Go-Betweens: Right Here' review.