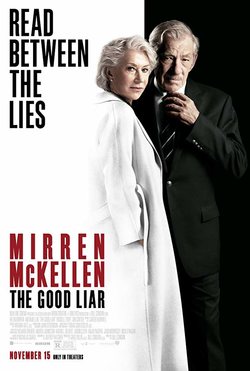 'The Good Liar' is a drama that tells the story of Roy Courtnay (Ian McKellen), an expert conman who has enjoyed a long and fruitful criminal career. Courtnay meets a well-to-do widow named Betty McLeish (Helen Mirren) online and intends to use her in his latest illegal scheme. Over time, however, they start getting to know each other and she starts opening her home, life and secrets up to him. Despite his malicious initial intentions, Roy is surprised when he realizes that he cares about her, with this sudden and unexpected emotional attachment turning what should had been an easy cut-and-run swindle into the most treacherous tightrope walk of his life. 'The Good Liar' explores the relationships between people and the lies that we all keep to ourselves, and how, sooner or later, they lies we tell will come to light and affect those around us. 'The Good Liar' is directed by filmmaker Bill Condon, and stars actress Helen Mirren ('The Queen', 'Catherine the Great') and actor Ian McKellen ('The Lord of the Rings: The Fellowship of the Ring'). The film is written by Jeffrey Hatcher as an adaptation of the novel by Nicholas Searle. Joining the cast are Jóhannes Haukur Jóhannesson, Russell Tovey, Jim Carter, Michael Culkin and Mark Lewis Jones. Hide full plot... Show full plot 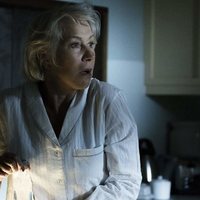 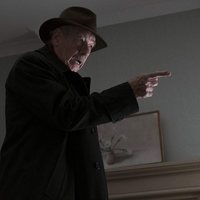 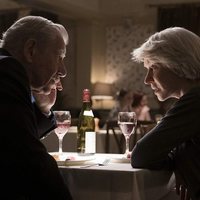 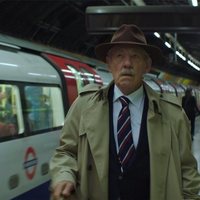 ?
Write your own 'The Good Liar' review.