The human condition: Road to eternity 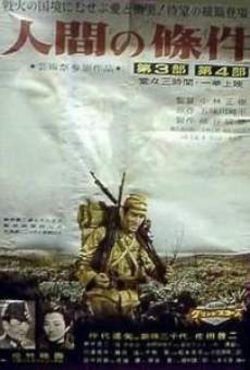 Second part of a trilogy. Conscientious objector Kaji, now forced to serve in the Japanese army during the Second World War, helps a friend defect to the Russians and nearly goes with him. But despite his opposition to war, Kaji does his best to serve as help and guide to the men in his charge, most of whom are doomed to fall to the relentless attack of Russian armored divisions.

?
Write your own 'The human condition: Road to eternity' review.