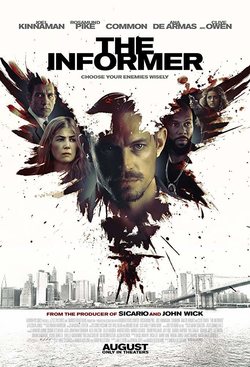 Based on the Swedish crime novel by Börge Hellström and Anders Roslund, the film follows the story of Pete Koslow (Joel Kinnaman, 'Altered Carbon', 'Robocop'), a former special operations soldier and ex-convict who is masquerading as an associate of a Polish drug gang whilst he feeds information back to the FBI. When the deal meant to expose the gang leaders and end Koslow's operation ends in chaos as a police officer is shot and killed, the gang leader tells Koslow that he must return to prison and act as a supervisor to drug distribution from the inside. Koslow's FBI contact, Wilcox (Rosamund Pike, 'Gone Girl'), says that Koslow must go along with this scheme despite the huge personal risk it poses him if he is discovered as an FBI mole inside the brutal Bale Hill Prison. When he discovers that Wilcox's devious superior, Montgomery (Clive Owen, 'Children of Men'), plans to get Koslow and his family killed to ensure that the drug lords are convicted, Koslow is forced to turn to Grens (Common, 'Suicide Squad'), an officer in the NYPD's Organized Crime Division, to protect his family as the stakes for his death mission grow ever higher. 'The Informer' is a thriller directed by Andrea Di Stefano ('Eat Pray Love'). Joining the cast are Ana de Armas ('Blade Runner 2049') and Ruth Bradley ('Pursuit'). Hide full plot... Show full plot 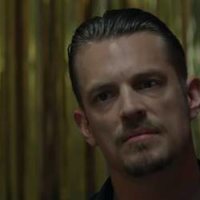 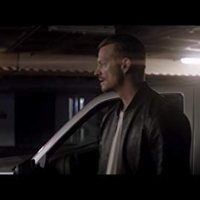 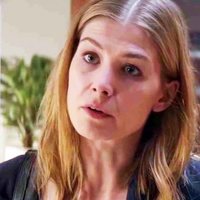 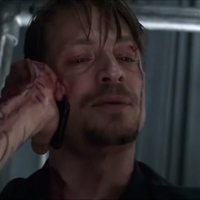 ?
Write your own 'The Informer' review.

Part of this movie was filmed in an abandoned prison in Gloucester, UK This is Joel Kinnaman and Common's 3rd feature film collaboration, after 'Run All Night' and 'Suicide Squad', although they don't share any scenes in that film.