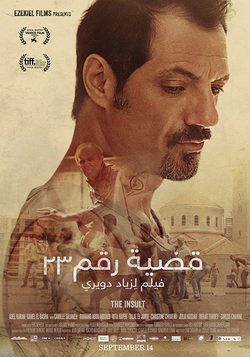 Beirut, Lebanon. An insult between two people will become an example of the confrontation between two groups in the country. On one side, Toni, a Christian Lebanese. On the other side, Yasser, a Muslim Palestinian refugee. When both characters have an argument due to a pipework, hate and prejudices come to the surface, and they end up in court. The problem will become bigger and acquire national proportions when the media repeats the news of the trial. Intolerance and rejection to the other are brought to light while Toni and Yasser are forced to understand each other in order not to unleash an unstoppable war. 'The Insult' was nominated for the award to Best Foreign Language Film in the 2018 Oscars. 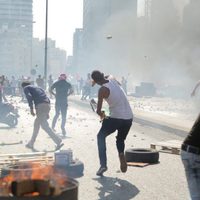 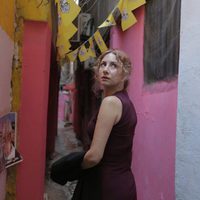 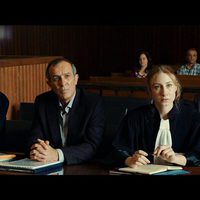 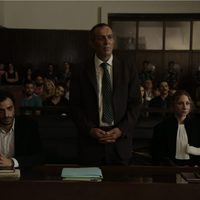 ?
Write your own 'The Insult' review.

The movie is based on a real experience of the director, who had an argument with a plumber. The conflict escalated quickly and they said words very similar to the ones that appear on the film. The Insult marks the first time ever Lebanon gets an Oscar nomination.