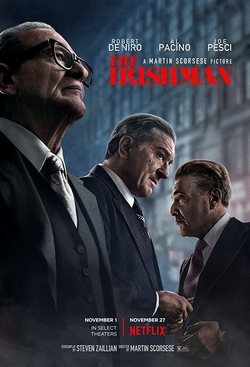 'The Irishman' is a critically-acclaimed biopic based on the live of Frank Sheeran (Robert De Niro), a real-life historical figure thought to have been involved in more than 25 murders related to mobsters, unionists and politicians. The movie is an adaptation of the book by Charles Brandt, 'I Heard You Paint Houses', with a script by Steven Zaillian ('Schindler's List', 'American Gangster'). The cast is formed by greats such as Robert De Niro, Al Pacino, Joe Pesci, Anna Paquin and Harvey Keitel, among others, all performing under the direction of Martin Scorsese. Scorsese wanted to use 'The Irishman' as a cinematographic representation of the organized crime scene in New York during the 70s and their connections to secular power. 'The Irishman' will follow Frank Sheeran's life from his participation in the Second World Ward to his elderly years living in a nursing home, chronicling not only his story, but United States' history through several notable conflicts and changes of the decades. It will tell the story of Sheeran's time working as a hitman in conjunction with the infamous Bufalino crime family and will speculate on his involvement in the disappearance of Jimmy Hoffa. 'The Irishman' reflects on a decades-spanning era of organised crime in what is one of the most high-awaited and ambitious films of the year. Hide full plot... Show full plot 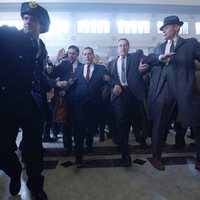 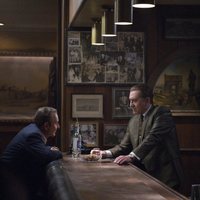 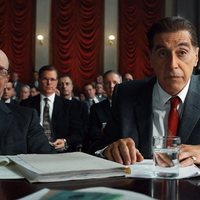 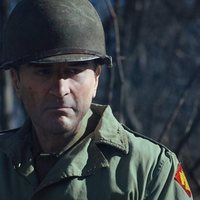 ?
Write your own 'The Irishman' review.

This is the first feature film directed by Martin Scorsese to star Robert De Niro since 'Casino' (1995). According to Robert De Niro, the movie will use 'The Curious Case of Benjamin Button' (2008) style effects to make him and other cast members look younger during flashback scenes. Al Pacino said that to him the process of filming 'The Irishman' was how it felt filming movies in the 1970s.