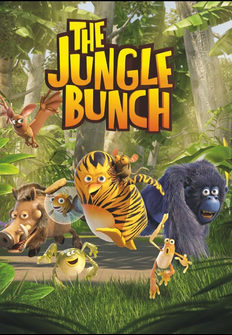 Maurice may look as a penguin, but in the inside he is a tiger. Rised by a tigress, he is the clumsiest Kung-Fu master ever. Along with his friends, The Jungle Bunch, he tries to keep peace and order in the jungle, just as his mother did before him. But when Igor the Koala intends to destroy the jungle once and for all, the Jungle Bunch (a goldfish, a tarsier and a gorilla) has to save it. The film is based in a famous animated kids show in France. The film is written and directed by David Alaux ('Spike TV'), who was also the responsible of the TV version. 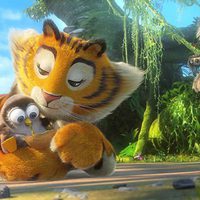 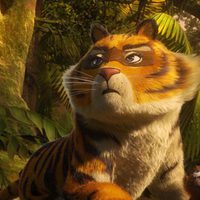 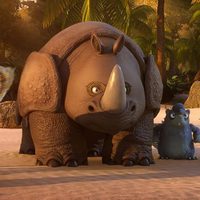 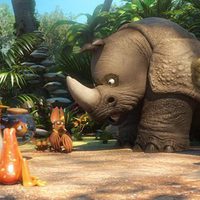 ?
Write your own 'The jungle bunch' review.