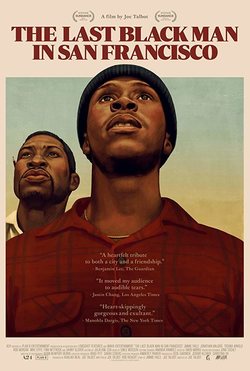 Jimmie Fails's dream is to reclaim the large Victorian house that he grew up in; the house that has been part of his family's DNA since his grandfather built in the centre of San Francisco in 1946. However, the house, located in San Francisco's gentrified Fillmore District, has drastically changed since Jimmie's youth, and the house is now owned by an old white couple who don't maintain the flower beds or paint their windows, leading to Jimmie surreptitiously doing it for them. Jimmie, meanwhile, lives on the very outskirts of the city with his best friend and aspiring playwright, Montgomery (Jonathan Majors, 'When We Rise'), who also mourns for the colourful city they once knew that has since been replaced by hipsters and technology companies, with the friends often reminiscing alongside Montgomery's elderly Grandpa Allen (Danny Glover, 'Lethal Weapon') whilst watching film noirs. Both men feels as though the community they've existed within for their whole lives has somehow forgotten them. For Jimmie, his grandfather's house becomes a highly coveted metaphor for the city that has left him behind. 'The Last Black Man in San Francisco' is directed by Joe Talbot ('American Paradise') and co-written with Jimmie Fails, who based the story off of their own childhood friendship in the Bay Area. Hide full plot... Show full plot 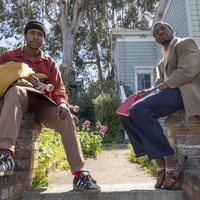 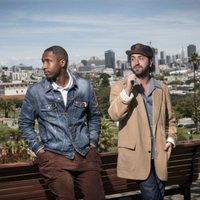 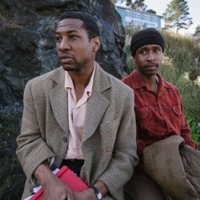 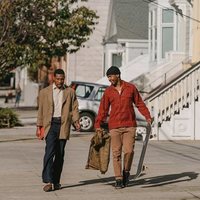 ?
Write your own 'The Last Black Man in San Francisco' review.