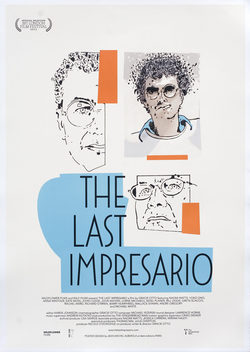 Michael White might just be the most famous person you?ve never heard of. A notorious London theatre and film impresario, playboy, gambler, bon vivant, eccentric friend of the rich and famous, he is now in his late seventies and still enjoys partying like there?s no tomorrow. In this intimate documentary, filmmaker Gracie Otto introduces us to this larger-than-life character. Featuring interviews with many of his closest friends including Yoko Ono, Anna Wintour, Kate Moss, John Waters, Barry Humphries and of course, the man himself.

?
Write your own 'The Last Impresario' review.