The Meyerowitz Stories (New and Selected) 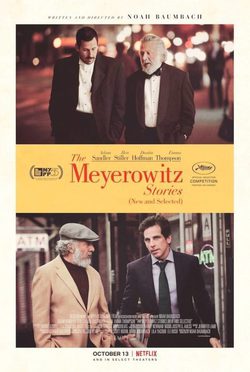 The new film by Noah Baumbach, screenwriter of 'Fantastic Mr. Fox', is a comedy that tells the story of a group of estranged brothers who haven't spoken in a long of time. The brothers reunite in New York, taking advantage of their father's new art exhibition. 'The Meyerowitz Stories' is a film about winners and losers, and the decisions each of us make in life, and our relationship with our family. A cross between a drama and a comedy, the movie casts Adam Sandler, Ben Stiller, Emma Thompson and Dustin Hoffman. Along with 'Okja', it was the first Netflix film to be premiered at the Cannes Festival (in 2017), and received an standing ovation for four minutes. The movie was nominated for the Palme D'Or. 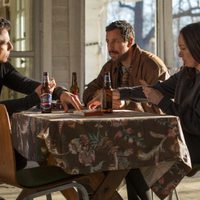 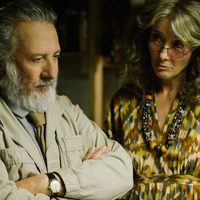 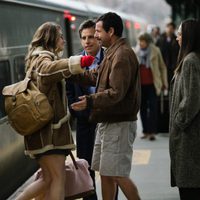 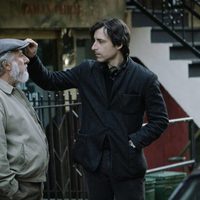 ?
Write your own 'The Meyerowitz Stories (New and Selected)' review.

The title of the movie is actually in Urdu / Hindi meaning "The Story of the Day" First time in over 20 years that Ben Stiller and Adam Sandler have worked together in a movie. They last starred together in 'Happy Gilmore' (1996). Dustin Hoffman, who will be playing the father in this film, has coincidentally played a father to characters played by both Ben Stiller and Adam Sandler.