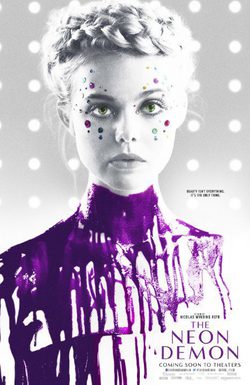 Jesse is going to Los Angeles city to realize her dream: to become a famous model. This candidate comes to town full of vitality and optimism. But gradually his youth and energy will be devoured by a group of women obsessed with beauty and make every effort to have what she has. Whereupon, Jesse will be in a dead end to be trapped in a world where fashion is synonymous of death. The wicked die young. Film directed by Nicolas Winding Refn ('Drive', 'Only God forgives') and starring Elle Fanning ('Super 8'), Jena Malone ('The Hunger Games: Catching Fire'), Keanu Reeves ('The Matrix') and Christine Hendricks ('Mad Men'). A thriller full of passion, death and corruption. Produced by Gaumont and Bold Films. 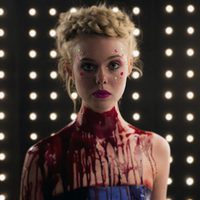 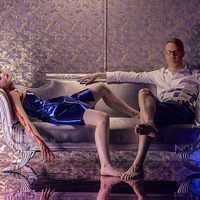 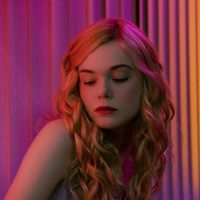 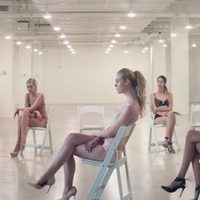 ?
Write your own 'The Neon Demon' review.

Elle Fanning replaced Carey Mulligan. The film was originally titled 'I Walk With the Dead' and it was said to be co-written by Polly Stenham, starring Carey Mulligan. Cliff Martínez, who worked on the film's soundtrack, called the movie to be a mix between 'Valley of the Dolls' and 'The Texas Chainsaw Massacre'.