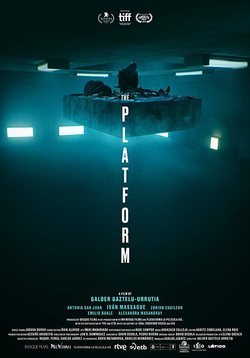 This science fiction thriller threaded with acerbic and unflinching social criticism takes place in a strange dystopia located in a future where people live in sterile gloomy blocks organized by different levels. At each level, only two people with no relationship between them can live together. Without knowing anything about the exterior world, this individuals do not know how many levels there are, although their position in them could change and improve or worsen their standard of living, since their daily food depends on a platform that descends the different levels with the same food. Thus, the unwanted remains of some are the food of others. Danger lurks and they may not survive The Platform if those on the higher platforms overthink their position or whether those on the lower levels do not have enough guts to remain. 'The Platform' is the first movie of the Spanish filmmaker Galder Gaztelu-Urrutia, who was awarded with the Citizen Kane to Best Director at Sitges. The movie has received several accolades. Among them shine the Award from The Public and Best Picture in the Fantàstic Official Section of Sitges International Film Festival. In addition, the special effects of Iñaki Madariaga have been awarded with the Palmares of this 52th Edition. 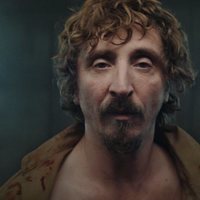 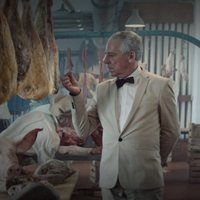 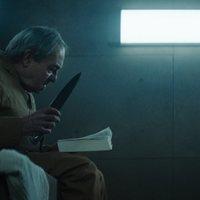 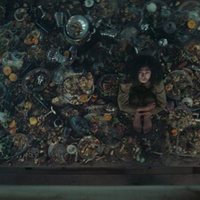 ?
Write your own 'The Platform' review.