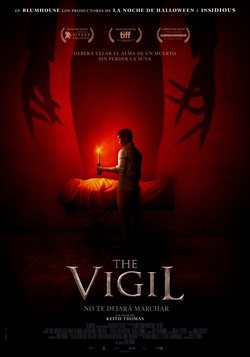 'The Vigil', produced by the Blumhouse factory, presents us with a new universe of horror where a young man will have to test his faith and accept a horrible event from his past life. To do this, one night he will live the vigil of a corpse, with a strange past, which will turn into a real nightmare and will give rise to a succession of strange phenomena that will confront him with his own ghosts. The worst of ghosts stays hidden ... and it's coming for him! The film was acclaimed at the Sitges Fantastic Film Festival where it was the film chosen to close the closing gala. It is the debut behind the cameras of Keith Thomas, which presents us with a new twist in genre cinema. Blumhouse is the producer of titles such as 'Paranolmal Activity', 'Halloween' or 'Insidious'. The cast includes the names of Dave Davis, Menashe Lustig, Malky Goldman, Fred Melamed, Nati Rabinowitz and Lynn Cohen, whom we recognize from films like 'Munich' or 'The Hunger Games'. 'The Vigil' had its world premiere at the Toronto International Film Festival in September 2019 and Jason Blum himself appears as one of the executive producers. On Rotten Tomatoes it achieved a 91% approval rating and an average of 6.94 out of 10 a score of 66 out of 100 in Metacritic. 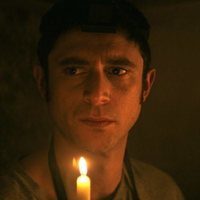 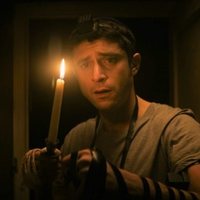 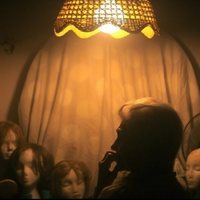 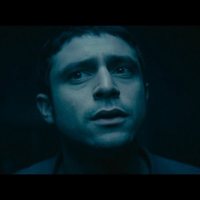 ?
Write your own 'The Vigil' review.