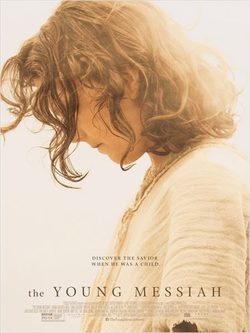 'The Young Messiah' is a film directed by Cyrus Nowrasteh, who also sign the screenplay with Betsy Giffen Nowrasteh. 'The Young Messiah' is based on the novel written by Anne Rice, which tells the story of Jesus Christ at the age of seven, when he and his family leave the city of Egypt to return back to Nazareth, their original home. We would see all this way through the perspective of Jesus, who we follow as he discovers his destiny: becoming the messiah, as God's son, an adventure that he will have to start as soon as possible. The film stars Sean Bean, David Bradley, Jonathan Bailey, Lee Boardman, David Burke, Rory Keenan, Christian McKay Isabelle Adriani, and Vincent Walsh among others. 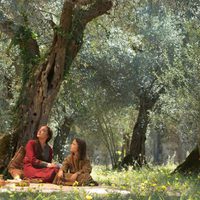 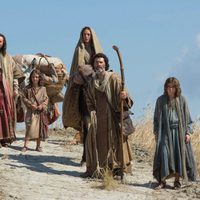 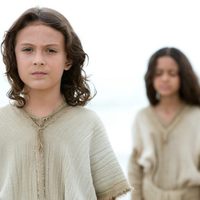 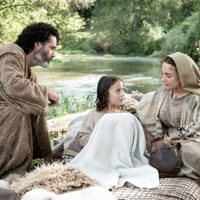 ?
Write your own 'The Young Messiah' review.