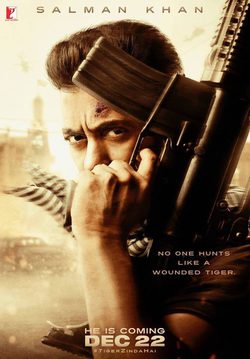 'Tiger está vivo', sequel to' Ek Tha Tiger' (2012), is a plot of action and espionage based on a real-life fact about a rescue operation in Iraq. Starring Salman Khan and Katrina Kaif, two of India's most important actors, and directed by Ali Abbas Zafar. The plot, the Indian agent Tiger, is part of the RAW, the Government of India's Research and Analysis Wing. During a complicated mission in Dublin she meets Zoya, a dance student who turns out to be a spy for the Pakistani ISI. Between them, love emerges. A relationship you'll have to fight for by cheating your intelligence agencies into eloping. In danger of being caught by their pursuers. 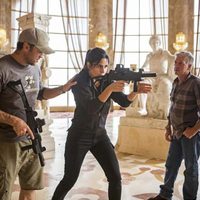 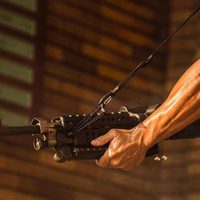 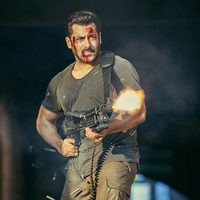 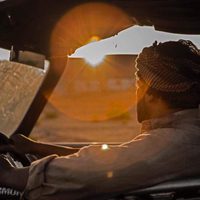