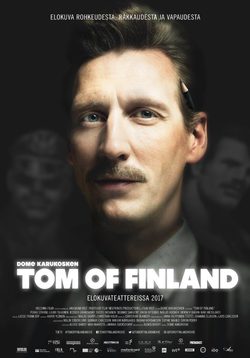 Touko Valio Laaksonen Biopic, named Tom of Finland. A pioneer artist of gay culture who suffered oppression and homophobia during his youth. He returned as a hero after World War II but upon arriving in Finland he was persecuted for his homosexuality. He has been forced to maintain secret relationships and was pressed with a woman. His escape valve was his art. He excelled in the graphic arts for his homoerotic drawings, drawings of homosexual muscled men who were proud of it. The artist used the pseudonym 'Tom of Finland' to send his drawings to the United States. The film is directed by Dome Karkukoski, and the cast is completed by Jakob Oftebro, Werner Daeh, Jimmy Shaw, Jessica Grabowsky, Jan Lindwall and Pekka Strang. 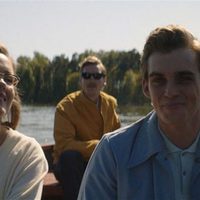 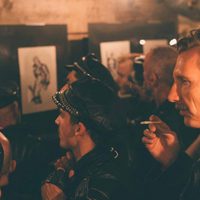 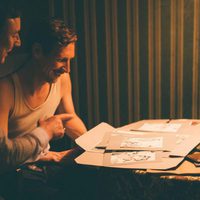 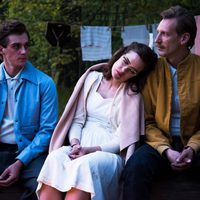 ?
Write your own 'Tom of Finland' review.