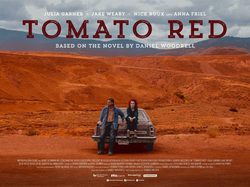 When the wanderer Sammy Barlach decides to drive from the small village into town in order to search for his next cold beer and the bunch that'll have him, he gets a lot more than he expected for. Food, lodging and having the possibility of a better life and a better future thanks to redheaded Jamalee and her brother Jason, who dream about better times. But breaks aren't easy to find when you live near Venus Holler. They find themselves powerless against the power of corruption and prejudices, and the hardest thing Sammy has to face is the demons which attacks inside his own head. 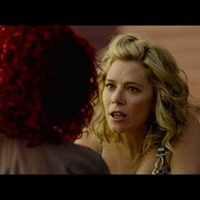 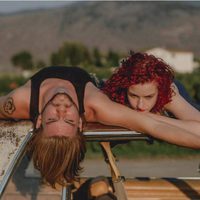 ?
Write your own 'Tomato Red' review.