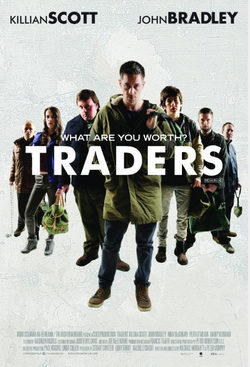 Directed by Rachael Moriarty and Peter Murphy and screenplay written by them. This film is starring Scott Killian, John Bradley, Peter O'Meara, Nika McGuigan, Barry Keoghan and Kelly Byrne. In a decadent and dystopian world, what about the idea that there are ordinary people who kill for money? To reduce the misery in the world, a group of people are forced to kill each other for money. Although there are codes, they can break if the situation requires. At the end of the day, it is business as one that will get achieve their goal not only save lives but also earn a lot of money. Therefore, a group of young guys full of ambition accept the challenge, although it means having to betray even their own friends. 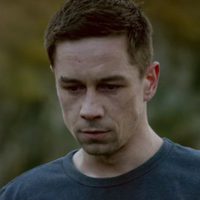 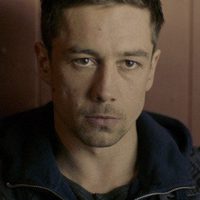 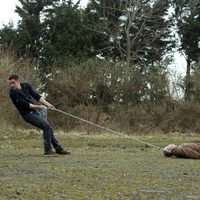 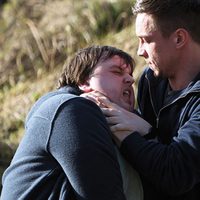 ?
Write your own 'Traders' review.