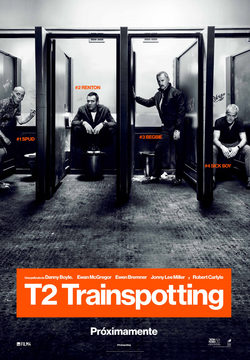 It's been 20 years since Mark Renton left Scotland, and heroine. Now, Renton returns to his homeland in order to rebuild his life and reunite with his longtime friends: David "Spud" Murphy, and Simon "Sick Boy" Williamson. At the same time, Francis "Franco" Begbie exits prision and seeks for revenge. This story set in Edinburgh returns 20 years after the release of the first installment with the original cast consisting of Ewan McGregor ('Moulin Rouge', 'Impossible'), in the role that catapulted his career; Jonny Lee Miller ('Dark Shadows') as Sick Boy, Ewen Bremner ('Match Point') as Spud and Robert Carlyle ('Once upon a time') as Begbie. The script is written by John Hodge, author of the original adaptation of the homonymous novel of Irvine Welsh. 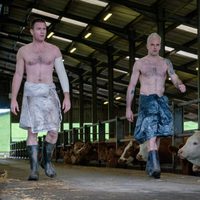 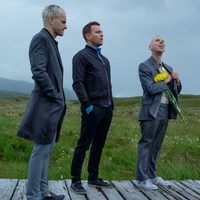 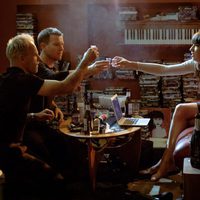 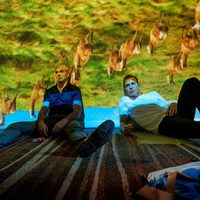 ?
Write your own 'T2: Trainspotting' review.

This will be the first time Ewan McGregor has worked with Danny Boyle since 1997's 'A Life Less Ordinary' (1997). The two had a falling out when McGregor was passed over for the lead in 'The Beach' (2000) in favor of Leonardo DiCaprio. It will also be only the second time in McGregor's career that he has returned to one of his earlier roles. On the WTF podcast, Danny Boyle stated that if James Cameron approves, this film will be titled 'T2'. It has been stated that the film will be rather original than an adaptation from the novel.