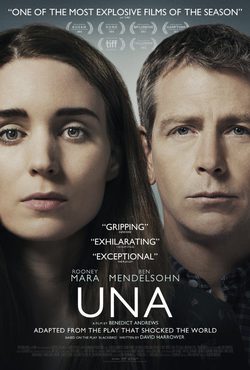 'Una' follows a young woman's journey to reclaim her past. Fifteen years earlier, Una ran away with an older man, Ray, a crime for which he was arrested and imprisoned. When she comes across a photo of him in a trade magazine, Una tracks him down and turns up at his workplace. Her abrupt arrival threatens to destroy Ray's new life and derail her stability. Unspoken secrets and buried memories surface as Una and Ray sift through the wreckage of their past. The film is based on the work of David Harrower Blackbird, being this one of the scriptwriters of the film. The film stars Rooney Mara and Ben Mendelsohn under Benedict Andrews' orders. It is a co-production among United Kingdom, United States of America and Canada. 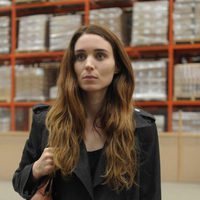 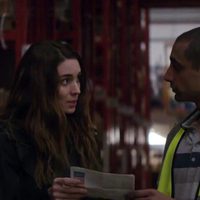 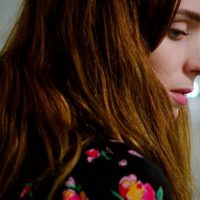 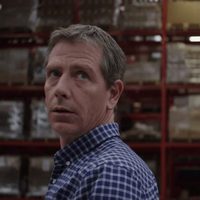 ?
Write your own 'Una' review.

Ben Mendelsohn and Riz Ahmed had previously starred together in 'Rogue One: A Star Wars Story' (2016). The film it is based on the play Blackbird by David Harrower. Filmed in New Romney, Northampton, Greatstone (beach place) and Littlestone (beach too), in Kent. All these placer are in England.