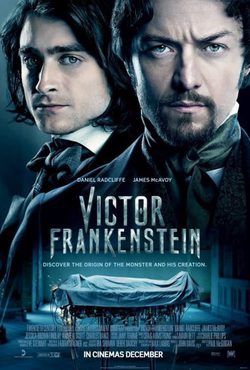 The scientist Victor Frankenstein and his brilliant protege, Igor Straussman share the noble mission of helping humanity from a groundbreaking research on immortality. But Victor's experiments have gone too far and his obsession has had horrific consequences. Igor must bring back his friend alone from the threshold of madness and save him from his monstrous creation. The story is told from Igor's perspective. Starring Daniel Radcliffe, James McAvoy and Jessica Brown Findlay film, and directed by Paul McGuigan. Based always on the novel by Mary Shelley and the other conventional adaptations. The film was going to be released in Spain in 2015, but in the end, it was delayed until April 15, 2016. 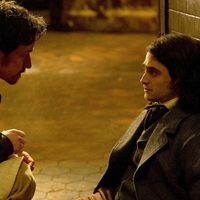 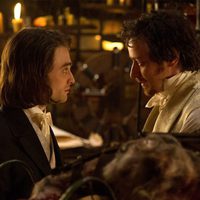 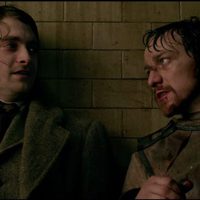 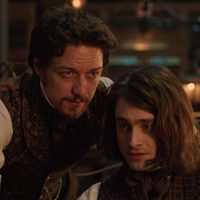 ?
Write your own 'Victor Frankenstein' review.

One of the character's names in this new version of the story is "Dr. Clive." In the 1931 original, Dr. Frankenstein was played by Colin Clive. Shawn Levy was originally set to direct but backed out. The title of the film 'Meet Your Makers' is official name of the champion team of the game Dota