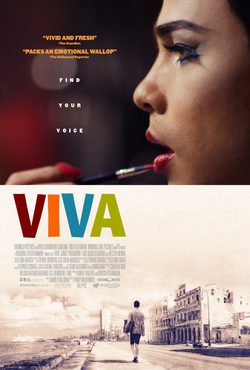 'Viva' tells the story of Jesus (Hector Medina), a boy who lives in a pre-capitalist Cuba, who works combing the neighborhood ladies and fixing up wigs on a cabaret in the country. One day his father, a successful boxer (Jorge Perugorría) who gave up for dead, is released from prison and reunited with his son. They must share a home and start a new life together as father and son. A film directed by Paddy Breathnach and produced by Benicio del Toro. The cast is formed by Hector Medina, Jorge Perugorría ('Strawberries and Cream') and Luis Alberto García. This drama is produced by Irish Film Board and Treasure Entertainment, and distributed by Betta films. 'Viva' has participated in the Sundance and Telluride festival. 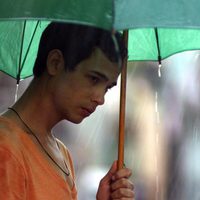 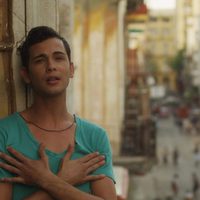 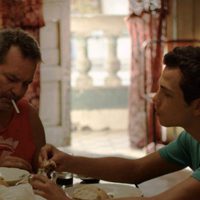 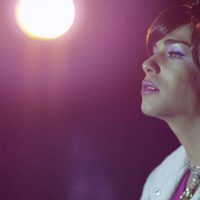 ?
Write your own 'Viva' review.

The film was on the Sundance and Telluride festival. 'Viva' won the ADL stand up award on the Santa Barbara film festival, 2016. The film was selected as the candidate for Best Picture Irish Foreign Language Oscar in 2016, reaching up to make the cut list nine selected. Finally it was not nominated.