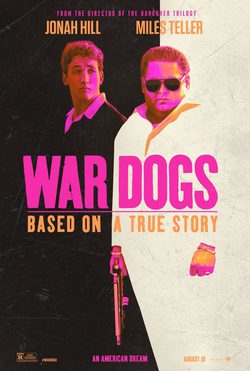 Based on real facts. Todd Phillips brings the story of two young people, two men, who became big stars of arms trafficking. The story will focus on David Packouz and Efraim Diveroli two young people who engage in exchange of weapons illegally. Their economic boom and success come when get make an agreement worth 300 million dollars with a contact at the Pentagon, to transport weapons to Afghan allies of the United States. Young people will embark on an adventure where not only will enjoy large gains and parties that has provided this treatment, but also of the dangers involved in making such agreements in countries at war. Jonah Hill and Miles Teller are responsible for starring in this movie. 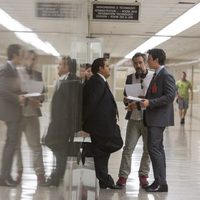 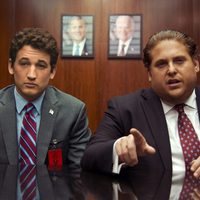 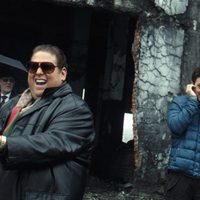 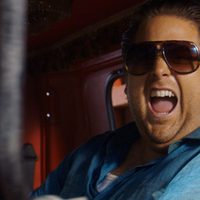 ?
Write your own 'War Dogs' review.