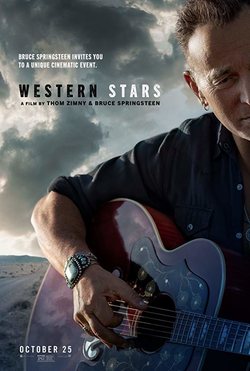 "Western Stars" is a documentary that includes the homonymous album of "The Boss" Bruce Springsteen in a film version. It's a unique opportunity to see Springsteen perform the 13 songs on the album, accompanied by a band and a full orchestra. All this under the high roof of the attic of its historic barn, which is almost 100 years old. The album signed by Springsteen focuses on themes such as love and loss, as well as loneliness, family and the passage of time, evoked in the documentary throughout the American West, using archival images and also the personal narration of Springsteen with each song to tell the story. It is directed by Thom Zimny ??in collaboration with Springsteen himself, who debuts in the director's chair. Zimny ??has collaborated for years with the musician like in the documentary "The Promise: The Making of Darkness on the Edge of Town" and the Netflix production "Springsteen on Broadway", which Zimny ??captained. "Western Stars" is the 19th Springsteen studio album, which was released in June 2019 and was successful worldwide, as well reviewed by the critics. It has been number 1 on iTunes in countries all around the world such as in Spain, the United States, Australia, India, South Africa or Belgium, among others. Hide full plot... Show full plot 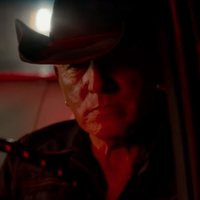 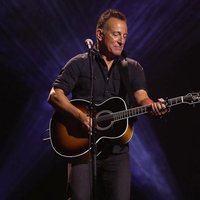 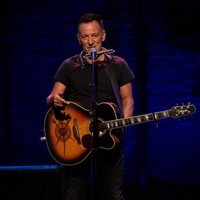 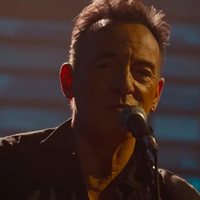 ?
Write your own 'Western Stars' review.