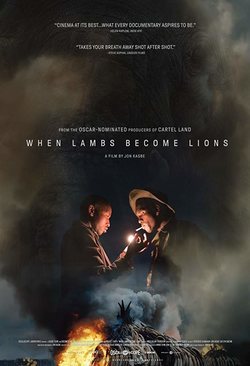 Filmed over the course of three years in the bush of Northern Kenya, 'When Lambs Became Lions' follows a man dubbed 'X', a poacher working in the ivory trade. X hunts elephants and must evade the rangers who protect the wildlife unless he wants to face the death penalty, which is often delivered brutally. The other leading figure in the documentary is X's cousin, Asan, who works as one of these rangers. The job of a ranger is difficult and dangerous, and Asan's boss has not paid his employees in months, causing Asan to fear for his pregnant wife and son. Documentary director Jon Kasbe follows these two men, exploring their parallels as men who both simply wish to care for their families in an unforgiving landscape and yet how the financial environment they've found themselves in have forced them onto opposite sides of the battlefield. Jon Kasbe is an Emmy Award-winning director, editor and cinematographer known for his work in the documentary genre. His other documentaries include 'Mipso in Japan', 'Nascent', 'The Last Barn Dance' and 'Little Things'. Kasbe edits the documentary alongside Frederick Shanahan and Caitlyn Greene. 'When Lambs Become Lions' won Kasbe three awards for his work, including the Special Jury Award for Excellence in Filmmaking at the Mountain Film Festival. 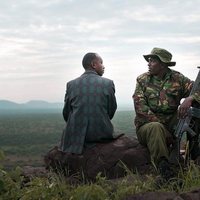 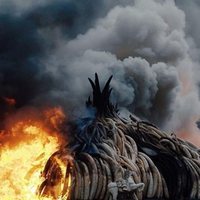 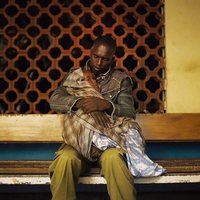 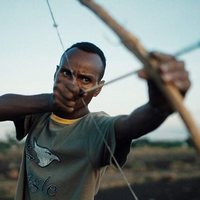 ?
Write your own 'When Lambs Become Lions' review.