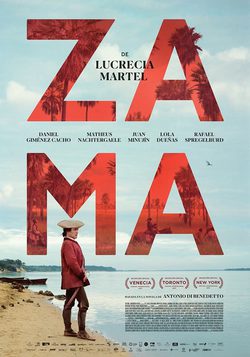 A South American official of the Spanish Crown, Don Diego de Zama, is waiting for a letter from the King that will help him to leave the frontier post where he is stuck, but that letter never arrives, so it looks immersed in a state of absolute submission to its high command. Don Diego decides to leave behind his whole family and start a solitary life, embarking on a dangerous trip to freedom and join a group of soldiers who are looking for a dangerous bandit. Zama's life is in grave danger and is condemned to death, and it is here that he realizes that his only desire is to live. 'Zama' is based on the famous Argentine novel by Antonio di Benedetto, and directed by Lucrecia Martel. 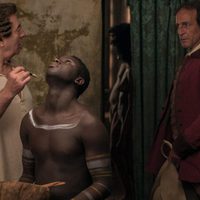 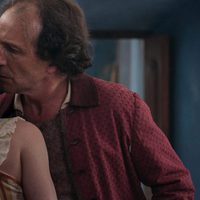 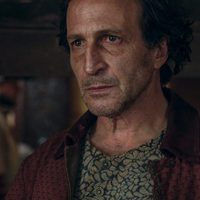 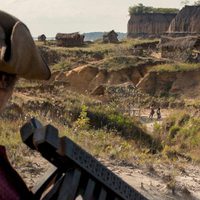 ?
Write your own 'Zama' review.