The movie trailer is a publicity tool that has had a fundamental role for more than 100 years now for the marketing of films, promote the industry in general and of course to provide an experience of the viewers.

From learning about the plot, to finding out the cast and even listening to the soundtrack, trailers give us a sneak peak of what is about to land on the big screens. 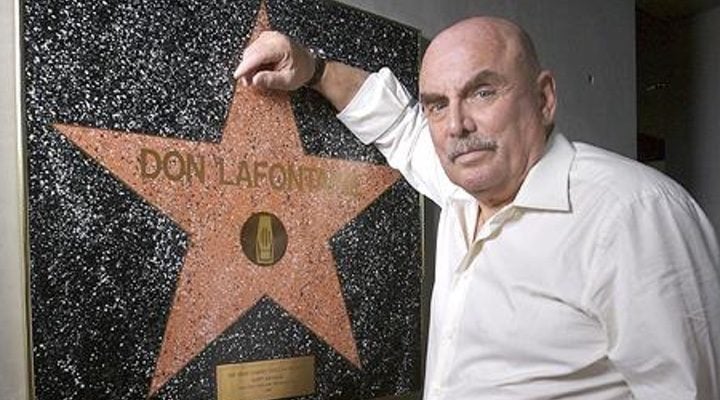 As we all know, it can be slightly irritating when we have to wait a good twenty minutes or so in the cinema before the start of the film because there is a wave of adverts being thrown at us from all angles. However, when you're stuck in traffic, need to pop to the toilet or if you're at the back of the long queue for popcorn, trailers can be a blessing!

So, here are 8 facts about the history of the film trailer to celebrate its existence. Ranging from the date of the first trailer, to the longest trailer ever recorded, and even a law suit against one of the promotional movie videos.

This method of publicity continues to play an important part in the industry, and one thing is for sure, is that they will continue to develop to bring us more fun and excitement than ever before.

1 The first trailer was released in 1913 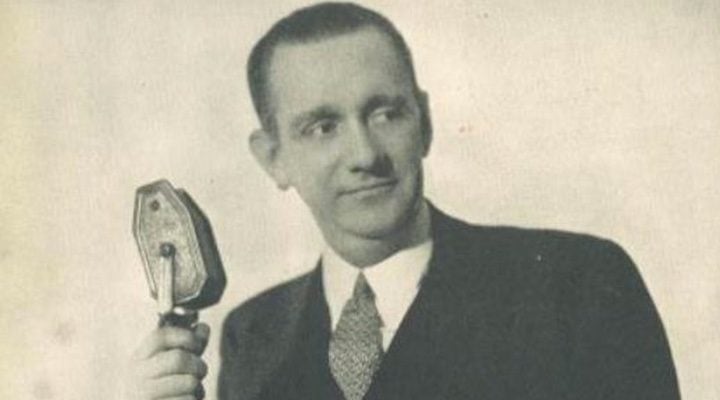 This historic moment occured in New York over 100 years ago, in 1913, when an entrepreneur named Nils Granlund created the first trailer. Funnily enough, the trailer wasn't actually for a film, instead it was a promotional video for a Broadway musical called 'The Pleasure Seekers'. Nevertheless, it was certainly a defining moment as these videos now have such a huge role in the cinematic experience we are lucky to have today. Thank you, Mr. Granlund!

2 They used to be shown after the film 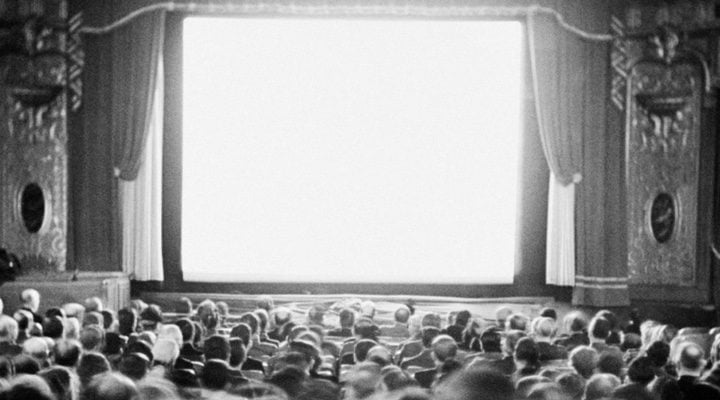 No, it's not a lie. As we all know, the verb "to trail" actually means to follow behind or after, hence them being called trailers because they used to follow after the film finished. However, marketing experts soon realised this wasn't the best idea as once films had finished, everyone would leave the cinema and not watch the trailers. As a result, they decided to put trailers at the start of the showing. A clever publicity stunt, but you don't need to be a genius to know that.

3 The production of movie trailers was monopolised 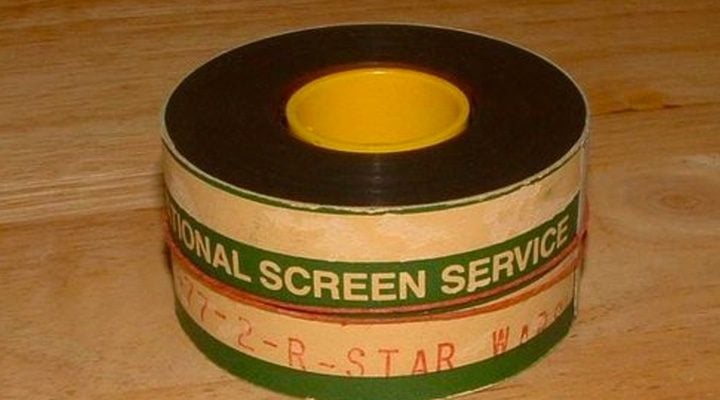 For around forty years, ranging from 1940 to 1980, the production and distribution of movie trailers was monopolised by the NSS (National Screen Service). After the NSS established themselves as a business and expanded, they started to sell movie posters and general movie merchandise. However, during the 60s, a new generation of producers such as Alfred Hitchcock started to create their own trailers, and as a result this ended the reign of the NSS.

4 The trailer for 'Psycho' lasted 6 minutes 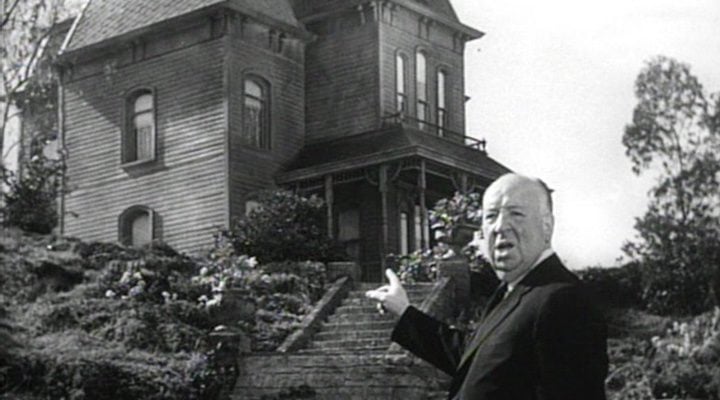 Talking of our good friend Alfred, the director never felt intimidated to do things his own unique way, and this is just another example. For his 1960 film, 'Psycho', the famous director made a trailer that lasted over 6 minutes. But it wasn't just any normal trailer. The majority of video shows Hitchcock explaining in depth about a whole range of aspects to do with the film such as the set and the characters, without giving away a single clue about the plot.

5 Trailers have a time limit 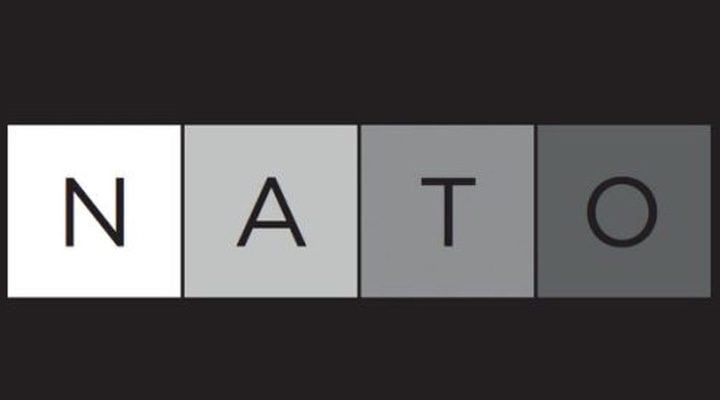 Thanks to Nato (National Association of Theatre Owners), since 2014, there is now a time restriction of more or less two minutes for movie trailers. However, this limit isn't that strict and there are a few exceptions. Distribution companies are allowed one or two films a year that can be slightly longer than normal. This should mean that in the slot dedicated for trailers before the start of a movie, around eight or nine trailers will be shown.

6 Don Lafontaine: the voice of trailers 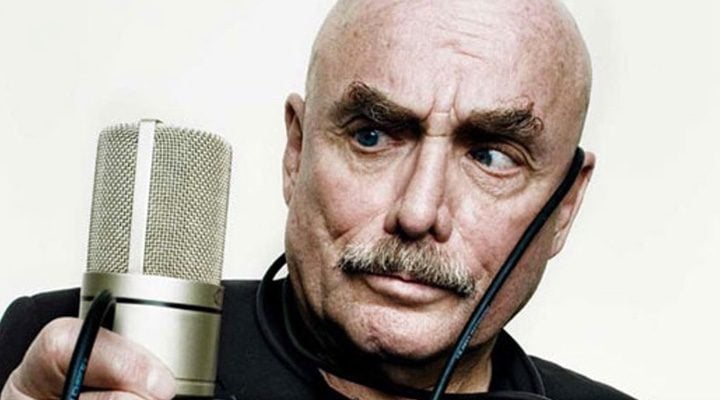 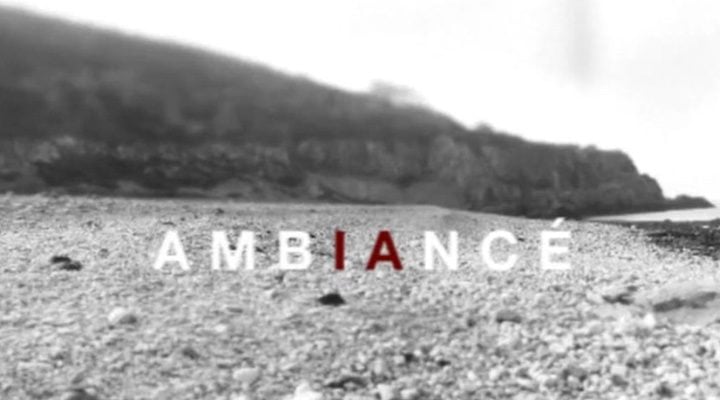 Yes, it's true. 7 hours for a trailer. And there is more to come. Swedish director, Anders Weberg, is shooting an experimental film called 'Ambiancé' that has a running time of 720 hours (30 days). The film is set to be released in 2020. Weberg has released two trailers for the film, the first in 2014 which was 72 minutes long. The second in 2016 which was, wait for it... 439 minutes long. You think Weberg will stop there? Of course not. He will release a third trailer in 2018 lasting 4320 minutes, which is 72 hours worth of footage. Unbelievable.

8 The trailer for 'Drive' was accused of false advertising 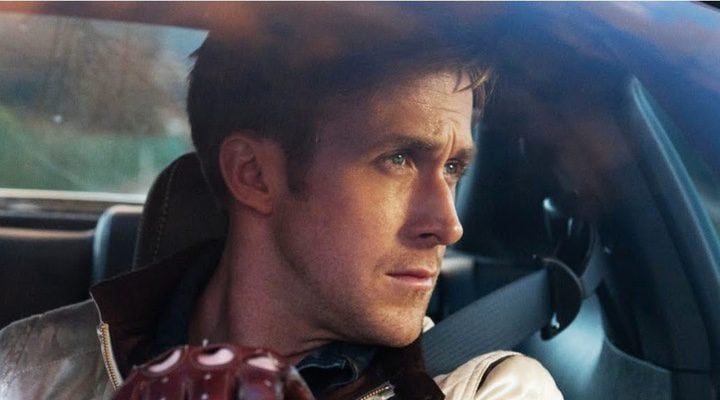 Trailers can sometimes reveal maybe a bit too much of the plot, however in some cases they can be too vague and provide what people may thing as false information. This was the case in 2011, when the distributing firm called FilmDistrict found themselves in a legal battle with an American woman. The lady was adamant that the trailer for 'Drive' was "very similar to that of the 'Fast and Furious' saga" and as a result she wanted a refund of her ticket and for false advertising to be stopped for trailers in Hollywood.