'A Star is Born': Clint Eastwood Doubted Lady Gaga Would Be Good Enough to Star

After the phenomenal release of 'A Star is Born' and the tsunami of praise that it received, Lady Gaga's leading role surfaced as one of the most highly acclaimed aspects of the film, leading to nominations for prestigious awards such as the Screen Actors Guild and Golden Globes. However, it seems that not everyone was as instantly blown away by the star as the the rest of us; Clint Eastwood, who was originally set to direct the film with Beyoncé starring in the role of Ally, claims that he was not always sure that Gaga was capable of playing such a part. 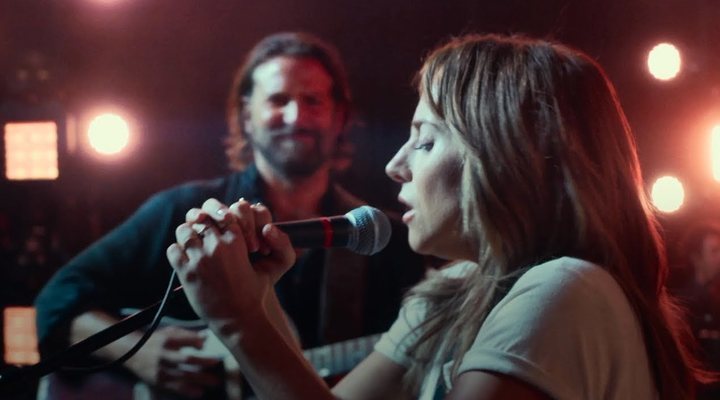 The film was eventually taken over by Bradley Cooper as director and co-star alongside Gaga, and Eastwood recently gave an interview to Extra TV in which he commented on the way the musical turned out; he praised Cooper for his singing debut, saying, "I thought he did a great job". However, with regards to the other aspects of the film the director stated: "A lot of things that I wasn't sure about... like he wanted [Lady Gaga]... I wasn't sure she was right for it". Apparently in the end Gaga's incredible voice won the director over, as he added that after having seen the film, "I think she is stunning in it."

Luckily Cooper was always confident in the talent of the North American singer and never abandoned the project himself. "We had to fight to get this movie made and so I felt early on that she was ready to put the work in to be great and to give an incredible performance," he told Fox News. The actor and director was not wrong; since the creation of the film Gaga had been nominated for more than a dozen awards and has won two of them, as well as being a front runner in the list of possible nominees for the 2019 Oscars.

Bradley Cooper Had a Dream

During the filming of 'American Sniper', Cooper has the chance to speak to Eastwood about the way in which he would approach 'A Star is Born'. In Cooper's own words to The Hollywood Reporter, "I pitched it to him. He talked to me about doing it before we did 'American Sniper', but I thought I was too young. [Later] it had passed to him, but he said no."

Fortunately all was not over for the film. Cooper continued, saying, "Then I actually had a dream (I know it sounds crazy) and I saw the beginning of the movie and went to Warner Bros. the next day. I said, "I want to make this low-budget idea of 'A Star Is Born', here's what it is." And they said OK. And then [it was about] just drilling down more and making it as personal to me as I could."