'A Star is Born' continues exciting audiences in cinemas worldwide and the film's success has not stopped growing. The star of the film, Lady Gaga, even runs as a possible candidate for an Oscar nomination, thanks to her honest portrayal of Ally; while we now cannot imagine another actress in the role, she was not always the first choice.

In 2011 it was planned that BeyoncĂ© would star in the fourth remake of this American classic, under the direction of Clint Eastwood. Ultimately the project was abandoned and passed to the hands of Bradley Cooper, however, up until now we have never really understood why this BeyoncĂ© and Eastwood film never made it to the screen. 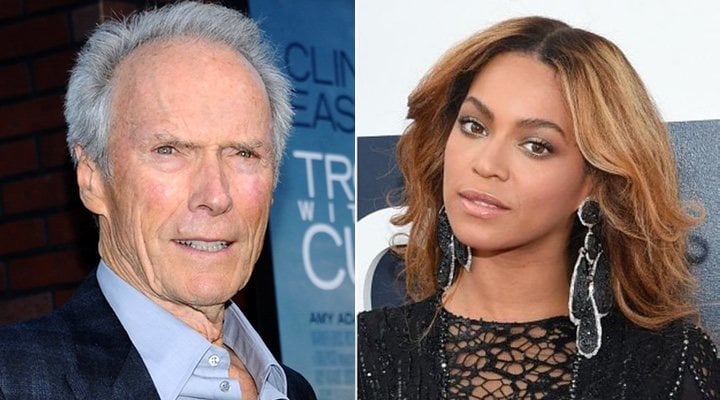 In an interview with The Hollywood Reporter, producer Bill Gerber, who has spent 11 years attempting to carry out a remake of 'A Star is Born', explained the reason why this original idea for a potentially legendary collaboration was left in the dust. In his own words: Â "Time happened. Beyonce got pregnant, and then Clint went off and did another movie. At the time I thought, "I'm going to be able to make a movie with my old dear friend" [...] and I was so excited about it."

Gerber added, "I called Beyonce's people, and she came out, she met with Clint, and I'm sitting there and I think I'm watching something historic about to happen. And then it didn't. It's just the movie business." Despite this, the producer has already worked with Eastwood in one of his most important recent films, 'Gran Torino'.

Is Lady Gaga in with a Chance for an Oscar?

As is becoming habitual in the past few years, the race for the Oscar for the Best Leading Actress is one of the most difficult categories of all. It seems that this year will be no different and that Lady Gaga will be put up against some extremely strong opponents.

At the start of the season, the great rival to beat was Glenn Close, for her role in 'The Wife', as well as an unrecognisable Nicole Kidman in 'Destroyer'. However, Fox Searchlight announced that Olivia Colman is to be considered within the category of protagonists for her role in 'The Favourite', as opposed to a secondary actress.

There are still months to go until the Oscar nominations are announced and nobody knows what could happen, especially considering that for the Golden Globes, Bradley Cooper's film was competing in the Drama category, instead of as a Comedy/Musical. What is certain is that Cooper and Gaga are managing to speak to the hearts of they spectators and that the film will be one of the main runners for an Oscar once the race begins.