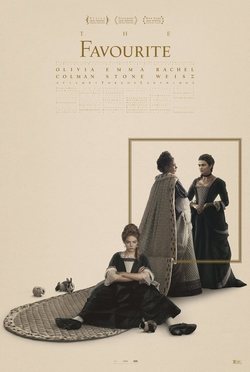 Deborah Davis and Tony McNamara have written the script, while follows the political machinations behind the scenes during the reign of Queen Anne, the last monarch of the House of Stuarts. The story takes place between the end of the 17th century and first years of the 18th century, when Anne reigned from 1702-1707. New film from the director of 'The Lobster' and 'Canino', Yorgos Lanthimos, which will feature performances by Olivia Colman ('Broadchurch') as Queen Anne, Rachel Weisz ('Youth') as Duchess of Marlborough and Emma Stone ('Irrational Man') as Abigail Masham, a distant relative of Sarah, the best friend of the Queen and her best advisor, and getting a place in the court of Queen. The script runs account Deborah Davis and Tony McNamara.

'The Favourite' Clip: "Look At Me" 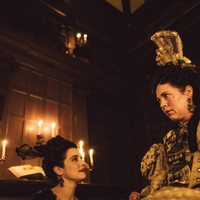 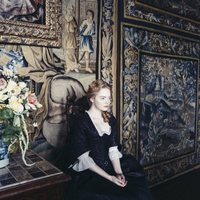 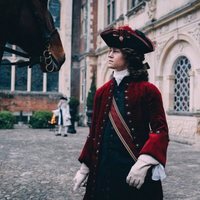 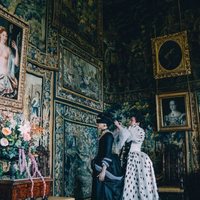 ?
Write your own 'The Favourite' review.

Rachel Weisz replaces Kate Winslet in the role of Sarah. This will be the second film collaboration between director Yorgos Lanthimos and actress Rachel Weisz after 'The Lobster' (2015). This is the first time Yorgos Lanthimos directed a film in which he is not the screenwriter and nor is his regular partner, Efthimis Filippou.