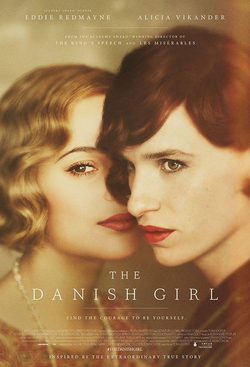 Copenhagen, early 1920s. Danish artist, Gerda Wegener (Alicia Vikander), painted her own husband, Einar Wegener (Eddie Redmayne), as a lady in her painting. When the painting gained popularity, Einar started to change his appearance into a female appearance and named himself Lili Elbe. With his feminism passion and Gerda's support, Einar - or Elbe attempted first-ever male to female sex reassignment surgery, a decision that turned into a massive change for their marriage, that Gerda realized her own husband is no longer a man or the person she married before. A childhood friend of Einar, art-dealer Hans Axgil (Matthias Schoenaerts), shows up and starts a complex love triangle with the couple. 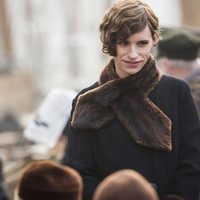 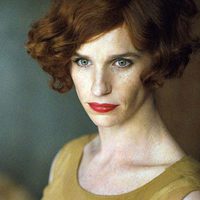 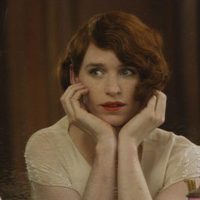 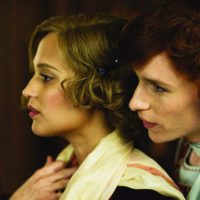 ?
Write your own 'The Danish Girl' review.