*Do not read if you have not seen the 'Game of Thrones' finale.*

Emilia Clarke, Kit Harington, and Sophie Turner's characters were all fan favourites to end up on the Iron Throne, yet in the end none of them succeed. The twists and surprises in the finale of 'Game of Thrones' have shocked and divided fans across the world, but how to the cast feel about their characters' fates? 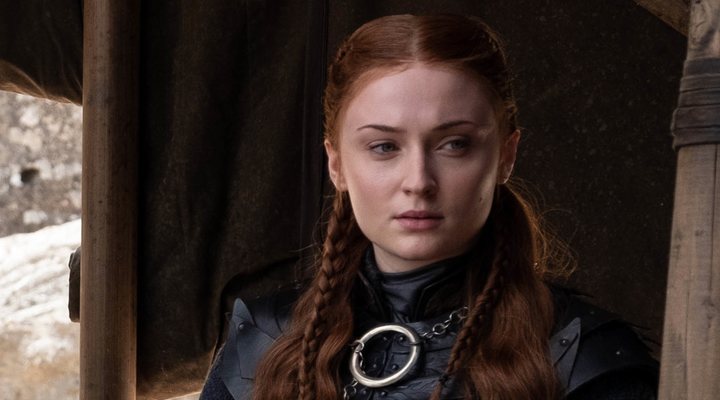 Turner was not disappointed. While Sansa Stark's younger brother, Bran, is awarded the Iron Throne, her character ends up as the Queen of the North. She successfully gains autonomy for the seventh kingdom and is able to protect the people for whom she has always felt responsible. "I wasn't bummed at all," Turner told Entertainment Weekly in an interview. "Because ever since the end of season 1, Sansa has not been about the capital or being queen. She doesn't believe she could rule and doesn't want to. She knows her place is in the North and she can rule the people of the North and rule Winterfell. She'd probably be capable [of being queen of the Seven Kingdoms] with the help of her family and advisors like Tyrion. But she has no desire to be ruler of all of the Seven Kingdoms."

A Hero's Death or Villain's Retribution?

Bran Stark's acquisition of the Iron Throne was divisive among fans, but nothing was quite as controversial as the character arc of the beloved Daenerys throughout the final season, culminating in her ultimate murder at the hands of her lover, Jon Snow. Emilia Clarke's reaction to her character's fate was therefore a little more emotional. She admitted to EW that she cried upon seeing the character development of Daenerys in the final season. Clarke confessed "it was a f*king struggle reading the scripts", she explained: "I have my own feelings [about the storyline] and it's peppered with my feelings about myself. It's gotten to that point now where you read [comments about] the character you [have to remind yourself], 'They're not talking about you, Emilia, they're talking about the character." Despite this, she defends all of her character's actions, saying: "I stand by Daenerys. I stand by her! I can't not". 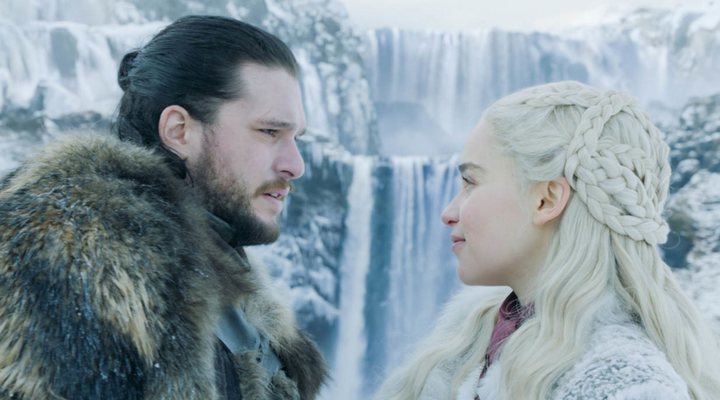 Regarding the character's death, Clarke was moved but not disappointed: "I thought she was going to die. I feel very taken care of as a character in that sense. It's a very beautiful and touching ending. Hopefully, what you'll see in that last moment as she's dying is: There's the vulnerability, there's the little girl you met in season 1. See? She's right there. And now, she's not there anymore...".

Kit Harington was also touched by the season finale. Clarke revealed that her co-star cried upon reading the script, but Harington still defends the development and ultimate downfall of Daenerys: "If you track her story all the way back, she does some terrible things. She crucifies people. She burns people alive. This has been building. So, we have to say to the audience: 'You're in denial about this woman as well. You knew something was wrong. You're culpable, you cheered her on.'"

Like Clarke, his sympathy lies with his own character, pointing out the tragedy in Jon Snow's ending: "This is the second woman he's fallen in love with who dies in his arms and he cradles her in the same way."

While some fans have called the show's ending out for being sexist, in particular regarding the downfall of Daenerys, who was previously the strongest female character in the fiction, the Jon Snow actor has defended the writers against such accusations. "One of my worries with this is we have Cersei and Dany, two leading women, who fall," he admitted. "The justification is: Just because they're women, why should they be the goodies? They're the most interesting characters in the show. And that's what Thrones has always done. You can't just say the strong women are going to end up the good people. Dany is not a good person. It's going to open up discussion but there's nothing done in this show that isn't truthful to the characters. And when have you ever seen a woman play a dictator?" 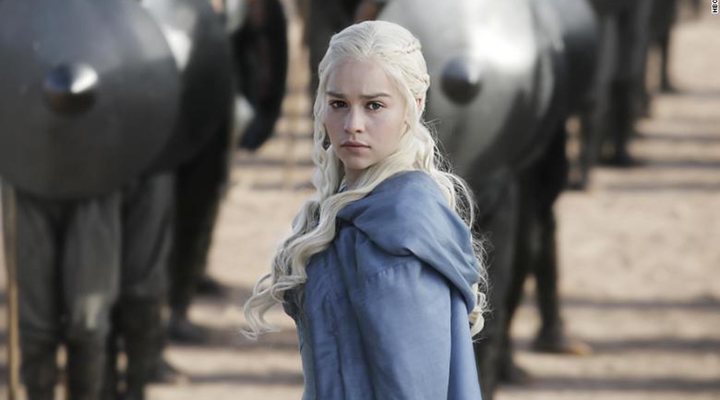 Co-executive producer Bryan Cogman described Daenerys's ending as "Shakespearean", denying to call her a villain: "This is a tragedy. She's a tragic figure". Like most characters on 'Game of Thrones', it seems that the much-loved Khaleesi falls in a grey area between hero and villain, dividing fans and cast members alike.