The return of 'Lizzie McGuire', the series about a thirteen-year-old girl with a love of gymnastics and expressing her innermost thoughts through a pint-sized animated version of herself, was one of the most eagerly-awaited Disney+ projects set to launch in 2020. Despite Disney+ already starting to tease its fans with some early details, the reboot of this iconic series has faced its first major obstacle in the form of its creator, Terri Minsky, stepping away from the project. 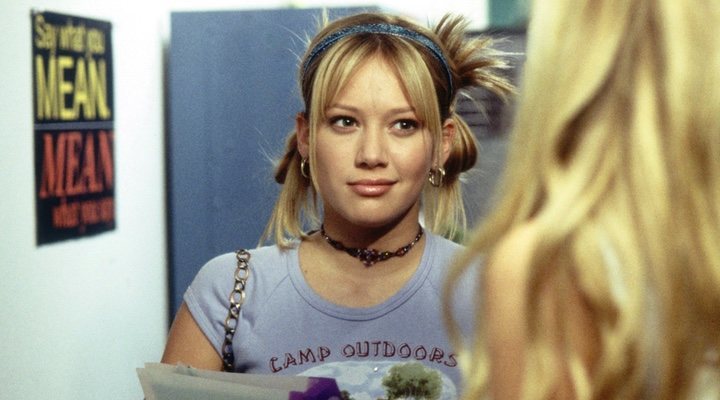 As confirmed by Variety, Minsky left her position as showrunner, with a Disney spokesperson subsequently making this statement about her exit: "Fans have a sentimental attachment to 'Lizzie McGuire' and high expectations for a new series. After filming two episodes, we concluded that we need to move in a different creative direction and are putting a new lens on the show". Minsky herself has yet to comment on her departure from the series.

The creator was highly involved with the revival, occupying the position of executive producer as well as showrunner. Since news hit regarding her absence, it has not been confirmed as to whether the series will continue in its development. Though the shoot began back in November 2019, filming is currently delayed whilst Disney searches for a new showrunner to lead them in this aforementioned new "creative direction". As of yet, it is unknown whether this delay will push back the release date of the series on the streaming platform. Meanwhile, the actress behind Lizzie herself, Hilary Duff, has taken advantage of her time away from the cameras to enjoy her honeymoon following her recent marriage to husband Matthew Koma.

Duff, who confessed to being excited by the prospect of working so closely with Minsky as we revisit her iconic teen character years later, shared some details about where we can expect to find Lizzie in this new stage of her life as a thirty-something working in New York City as an apprentice to a fancy decorator: "We toyed around with her being a fashion designer because that's obviously a big part of the show, but I'm like, 'I think that's too obvious'. She has a few really cool quirks and her job is really cool but she hasn't totally found her way and I think that's part of her journey".