'Modern Love': The Amazon series has a cast portray the New York elite (yet again)

A women with bipolar disorder trying to accept herself. Two people who cross paths in their old age. A first date that ends in the hospital, where lies can't be kept up. These are a few of the eight stories that make up 'Modern Love', the anthological series of Amazon Prime based on the New York Times column and podcast of the same name. 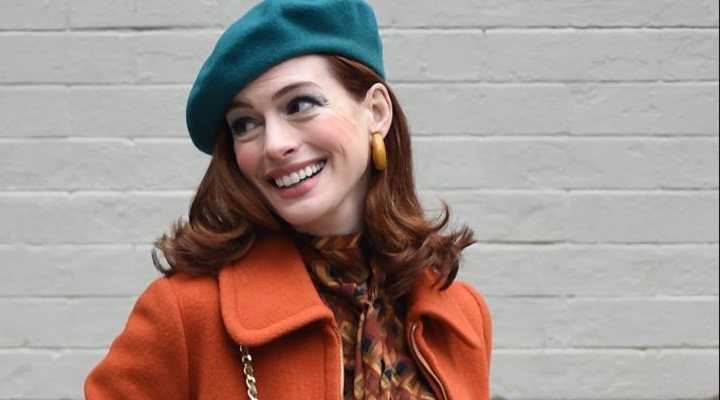 This is not the first time that a newspaper publication about love has taken to the big screen: 'Bridget Jones' was originally a column written by Helen Fielding for The Independent. But the series created by John Carney ('Once') tries to go beyond just romantic relationships by celebrating love in all of its many forms, just like the statements published in the American paper since 2004. Eight episodes, each half an hour long, are enough to show many distinct variations of this universal sensation: self-love, love in old age, brotherly love, platonic love, father-daughter love.

'Modern Love' is one of the first autumnal releases of Amazon Prime, and it brings with it an incredible cast. Anne Hathaway shines as a young woman dealing with her mental health in an episode with scenography that looks like it has come straight out of a New York musical. Tina Fey and John Slattery are completely believable as an older marriage couple that have to ask themselves whether it's worth going on. Sofia Boutella and John Gallagher Jr. play two thirtysomethings that decide to open up about their biggest flaws after a promising night finishes in an accidental manner. Dev Patel and Catherine Keener form a marvellous duo as interviewee and journalist whose experiences have a massive impact on each other. Cristin Milioti is a woman who finds an unexpected ally in her building's doorman when she decides to become a single mother. Jane Alexander and James Siato portray two dear elderly people ready to enjoy a new opportunity at the end of their lives. 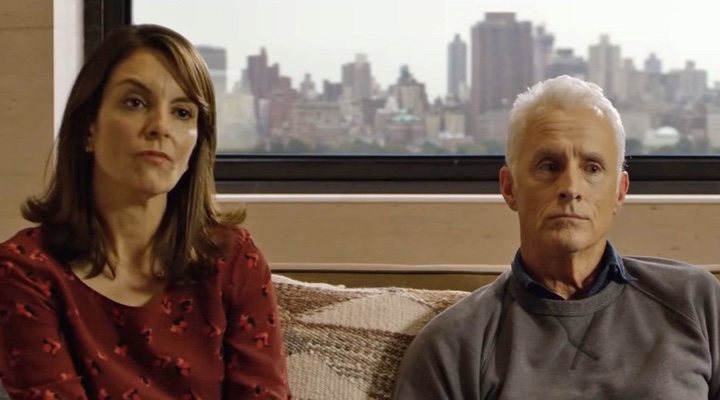 It is clear that 'Modern Love' is worth the watch not only because of its first-rate cast, but also due to those behind the cameras: its creator directs four of the eight episodes, whilst the actress Emmy Rossum ('Shameless') is behind the most risky episode in which a student (Julia Garner) innocently searches for paternal affection in her university professor.

The problem with the series is that it tries to be about much more than it actually is: the life of a group of comfortable urbanites. Yes, it deals with love at different ages and alludes to different types of loving relationships, but the story works better as the billionth ode to New York and its upper-middle-class inhabitants than as a grand representation of love in the 21st century. Anyone who reads the original columns in the New York Times will be able to verify that the source material is much more raw than the sweetened stories of the series: the testimony on which episode seven is very loosely based is, perhaps, the best example. And, though the plots are well-balanced and come together well as a complete anthology, there are hidden treasures from the fifteen years in which this column has been published weekly; anecdotes that would be interesting to explore in a less uniform and more diverse second series.

At the end of the day, it is a matter of taste, but 'Modern Love' doesn't cover any ground not already handled in other projects such as 'Easy', an underrated Netflix gem that explores polyamory, infidelity and loneliness in a way that takes many more risks. Nonetheless, it is the perfect series to enjoy on a rainy autumn Sunday or to finish a long working week, because even the biggest cynics need a good love story.

The best: The wonderful performances and strong dialogue.

The worst: The over-representation of the wealthy classes.