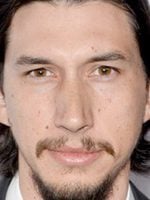 Driver is an American actor graduate of the famous academy Juilliard in New York City. Accumulated significant experience that has developed both in the field of cinema and theater and television. On this last scenario emphasizes his debut in 2010 in the pilot 'The Wonderful Maladys' HBO, in which he played the title role. In turn, the same year appears opposite Al Pacino in the TV-movie 'Do not Know Jack'. In addition to appearing as a guest artist in several television series, he has also jumped to the big screen. 'J. Edgar 'in 2011 and' Not Waving But Drowning 'of 2012 are examples of his film materials. He has worked with renowned directors like Steven Spielberg, Clint Eastwood, Noah Baumbach, the Coen Brothers and Saverio Costanzo. In fact, his debut on the big screen was in 'J. Edgar '. However, Adam Driver has released a massive scale as a result of their participation in the 'Girls' HBO series and the movie 'Star Wars: The Force Awakens'. He has also worked with Martin Scorsese on his film 'Silence'.

Adam Driver has been active for 10 years, participating in 24 movies that average a 7.1/10 score.

The Man Who Killed Don Quixote 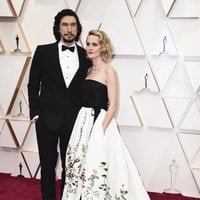 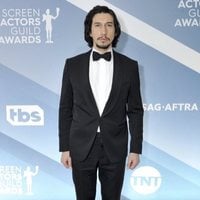 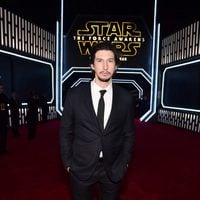 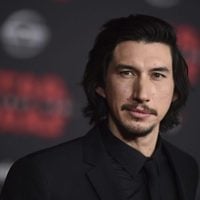