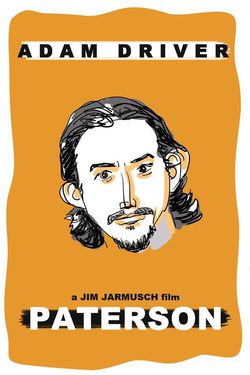 'Paterson' is the new film by American filmmaker Jim Jarmusch starring 'The Force Awakens' actor Adam Driver. It tells the story of a man called Paterson, a bus driver who also lives in Paterson, New Jersey. He has to adhere to the same routine day by day. While he drives around the town with his bus he can't help but being inspired by the town and its citizens that are the main subjects of the poems he writes on his notebook. His wife Laura, portrayed by Iranian actress Golshifteh Farahani, is not as stuck in the routine as her husband. Her world is constantly changing thanks to all the dreams and aspirations she has. The film explores how all the day by day triumphs and defeats can strengthen and the city can influence the people in it. 'Paterson' will compete in the next edition of the Cannes Film Festival. 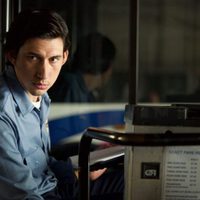 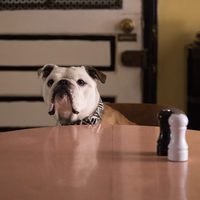 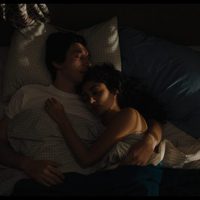 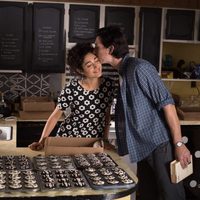 ?
Write your own 'Paterson' review.