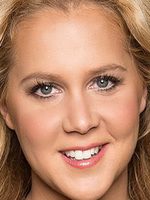 Amy Beth is an actress, comedian, writer and entertainer, daughter Sandra and Gordon Schumer, who owned a furniture company for babies. He born in Upper East Side (Manhattan) and has a younger sister, Kimberly, who is a comedy writer and producer and brother, Jason Stein who is a musician in Chicago. He participated in the fifth season of Last Comic Standing on NBC, where he placed fifth. Intervinió also in Reality Bites Back on Comedy Central, where he came second. In 2012, he had a recurring role in the 'Delocated' Adult Swim series. Featured on the improvisational comedy series, "Inside Amy Schumer ', which premiered on Comedy Central on 30 April 2013. Moreover, in 2014, he undertook Back Door Tour, to promote the second season of its program. The show featured a closing ceremony of Bridget Everett, whom Schumer cites as his favorite live performer. He also appeared as the only guest in an episode of the web series Comedians in Cars Getting Coffee, comedian Jerry Seinfeld in 2014. In 2015 he wrote and starred in his first film, 'Trainwreck', with Bill Hader.

Amy Schumer has been active for 7 years, participating in 6 movies that average a 6.5/10 score.

Thank you for your service 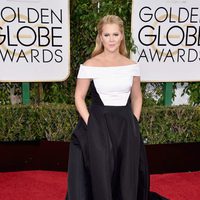 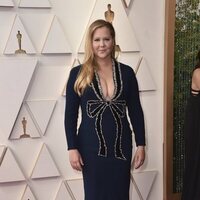 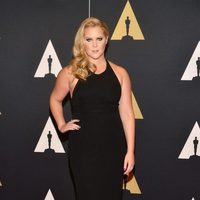 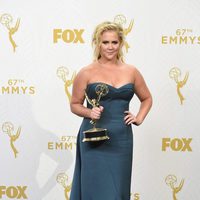